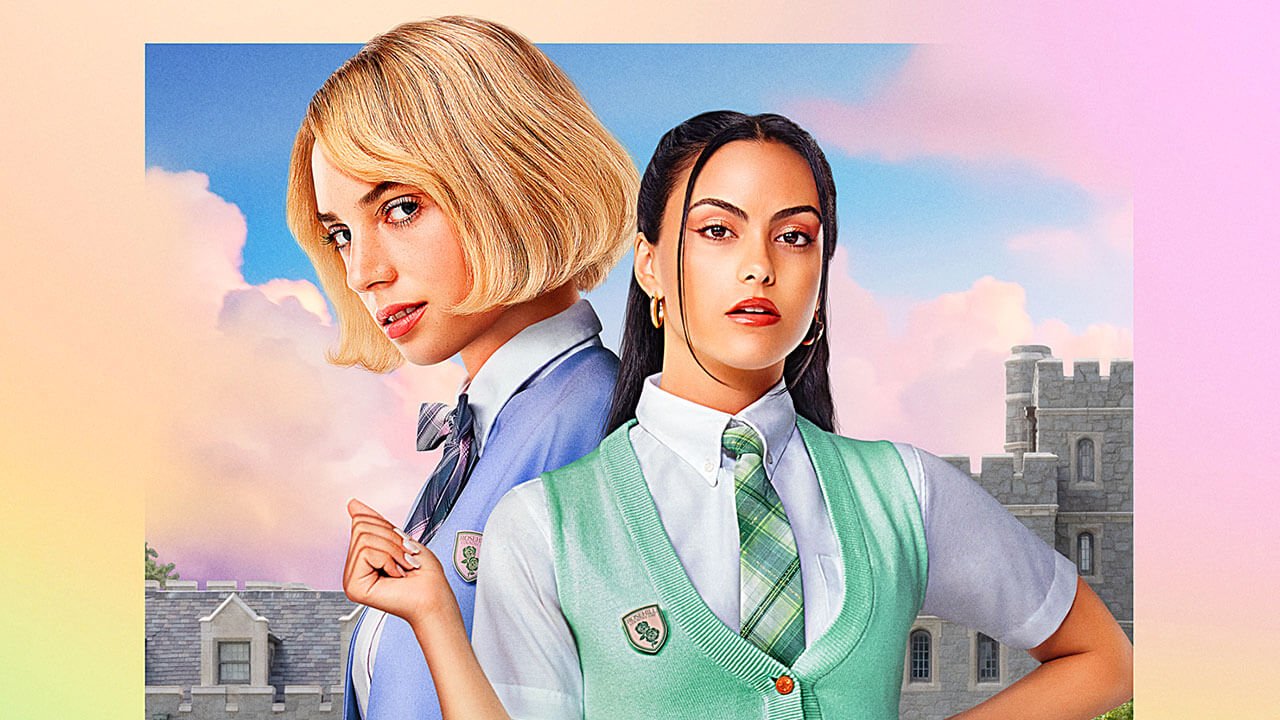 Want to watch something fresh or light? The recently released American Netflix original movie, “Do Revenge” can be a good choice. Released o 16 September 2022, Do Revenge is the story of the two girls who want to take revenge on the wrongdoers, who did wrong to them. Well, their enemies are different, not the same, don’t worry, we will disclose the suspense in this article. This black comedy is directed and co-wrote by Jennifer Kaytin Robbinson. Jennifer Kaytin Robbinson, Anthony Bregman, and Peter Cron are the movie’s producers. So, now after the crew members, let’s just talk about the cast members. The movie includes Camila Mendes, Maya Hawke, Austin Abrams, Eliza Bennett, Rish Shah, and many more.

So, after this short intro, know here is the movie worth watching? What is the story of the movie? Don’t worry, we will clear every doubt of yours, and try to give you the best answers possible. But for that, you need to scroll through the article. So, let’s begin.

There are many spoilers ahead!

Is Do Revenge Worth Watching?

Do Revenge, the story seems to be revolved around a girl, named Drea. But it does not stop here only. There is much more ahead in the story. This teen drama starts with a scene at a party, where Drea gives a speech. She is a scholarship holder and brilliant student of Rosehill (name of their school). She has been dating a popular and rich buy of a school, Max. One day he demanded to her a sex video, and she agreed to send it to him but suddenly, the next day she came to know that her sex tape got viral and she blamed Max for all this, also punched him in front of the whole school.

As the story moves, she meets with a girl named Eleanor who tells her how she is being insulted and lost her reputation in the school. In the movie, after this car ride, Drea and Eleanor become friends and decide to take revenge on Max and Carissa (who previously dumped and insulted Eleanor). But, they swap their enemies, yes, Drea will take revenge on Carissa on behalf of Eleanor and Eleanor will do the same with Max on behalf of Drea.

Well, the story is so obvious, so I will suggest that if you want to watch something fresh and light, you can watch it, but it will not be a wise choice when it comes to comedy. A slow story, good for the teens, school-going teenagers may like it. But it is only a one-time watch, there is no meaning in watching it again and again, as there is nothing special in this movie.

But if you are anxiously waiting to know more about this movie, don’t worry we have everything mentioned here in this article.

READ MORE: Is Netflix’s Documentary Skandal! Breaking down Wirecard based on a true story?

When Drea and Eleanor decided to take revenge on Max and Carissa. Drea planned everything for Eleanor, and now Eleanor started seducing Max. On the other hand, Drea started working with Carissa on the school’s farm. Drea was suspicious about Carissa that she grows drugs on the school’s farm. And to prove this Drea mixed heady mushrooms in the food to be served at the Senior’s Ring Ceremony, cooked by Carissa. And in the end, Drea succeeded. Now, comes on to Max, well they both tried to destroy Max’s reputation by releasing his chats with other girls, but unfortunately, it did not work.

As the story moves to its end, you will find the issues between Eleanor and Drea. Also, Drea comes to know about Eleanor’s early days through Carissa, and she gets to know that Eleanor is Nora, “Nosy Nora”. Drea then spread rumors about Eleanor and Carissa, and now Eleanor is the same Nora, who came back to take her revenge on Drea by befriending with her. All the drama happens, Eleanor meets Drea at her home, and there Drea finds that Eleanor knows everything, and unfortunately, Eleanor hits Drea’s car, and Drea met with an accident. She does this because she wants Drea to go back to their old friends and reveal everything about them, along with herself, and what she has done. But it did not happen. Well, this is a dream for Drea to study at Yale, but because of all this happening in her life, she missed this opportunity.

Now, when the story comes to its end, at their Admissions Party, Drea insults Eleanor again in front of the whole group because she was upset with Eleanor, who is solely responsible for her accident. But soon, Drea realized what she had done wrong and she apologized, also said that she wanted to sort out everything with her and that Eleanor is her only good friend. And everything gets recorded on Eleanor’s phone which is in the hands of Max. Yes, Max heard everything and revealed the truth behind releasing Drea’s sex tape. He accepted that he was the person behind everything.

After all this, Drea and Eleanor again decided to destroy his reputation in front of the whole school, and finally, they did, but how? Sorry, for this, you need to watch a movie at least once. But I can reveal that a movie has a happy ending in the movie as usual.

Where To Watch Do Revenge Online?

The movie is Netflix Original, so if you want to watch it, you can catch it up there.

READ MORE: Is Broad Peak Based On A True Story? Mountaineer Who Made History!