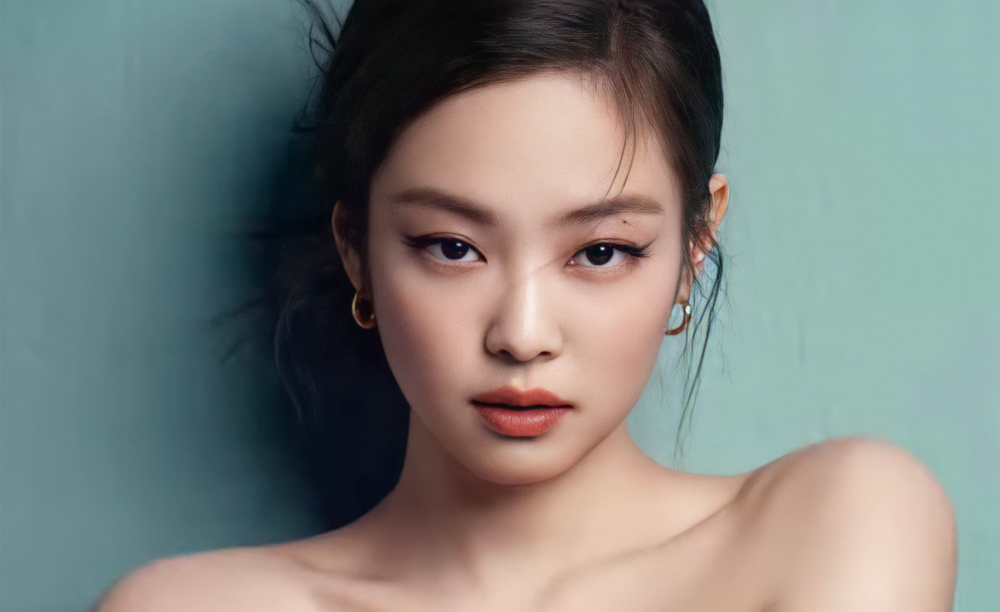 Jennie Kim, popularly known as only Jennie is a renowned music artist popular all around the world for her talent in music. She is from Seoul Capital Area, South Korea, and was born on January 16, 1996. She gained her popularity as a part of a K-Pop music group named Blackpink. However her talents are not only bound to the genre of K-Pop, she has shown her talent and potential in other genres such as dance-pop and Hip- Hop. She was an only child and did her initial stage studies at Waikowhai Intermediate School in Auckland, New Zealand where she used to live along with a homestay family.

It was in New Zealand she came across the genre of K-Pop for the very first time. At first, she had an aspiration to become a ballet dancer. Later she got enrolled in ACG Parnell College. In an interview, she said that she was deeply influenced by the iconic pop singer Rihanna. Even on her audition to get an opportunity to be a part of YG Entertainment in the year 2010 she performed Rihanna’s “Take a Bow”. Along with Rihanna renowned music artists such as Lana Del Ray, H.E.R., and Billie Eilish also made a deep impact on her. She has also revealed that TLC and Lauren Hill influenced her style of Hip-Hop.

Fans who admire Jennie have brought a major shift in the marketing scenario of these companies and not only Jennie’s fans, but fans of the whole music group Blackpink have also brought in a fair share of the increase in sales. She has also won a lot of prestigious awards such as the Mnet Asian Music Awards, Golden Disc Awards, Gaon Chart Music Awards, SBS Entertainment Awards, etc under a lot of categories. The estimated net worth of this widely acclaimed and talented music artist is approximately around $10 million.

Her recent involvement with the company Chum Churum has resulted in a skyrocketing explosion in their sales so much so that they were able to salvage about 15% of the loss they faced during the unfortunate Covid -19 pandemic. Her talent is an important asset to the world-renowned Blackpink and she also left a remarkable mark as a solo artist.

Her attractive cute charisma both on stage and off stage has captivated the hearts of a lot of her fans. She is an exquisite mixture of beauty and talent. However, she said that she belongs more to the timid shy side which fans had a hard time accepting after watching her energy on stage. Her taste in fashion is also pretty commendable which she says she has got from her mother. Her calm and exquisite demeanor has also let her get involved with a lot of fashion endorsements such as an Amore Pacific-owned popular South Korean luxury brand.

A remarkable achievement of Hera’s lip advertising showed a towering increase in sales after getting involved with Jennie in one of their advertisement the sales were so groundbreaking that they started addressing the lipsticks as “Jennie’s Lipsticks*. However, not only beauty products Jennie’s involvement with marketing commerce also found its way into the tech business. A lot of tech companies had Jennie onboard on their marketing endeavor to rocket up their sales. Highly regarded tech company Samsung had the Jennie model for their widely popular mobile phone branding The Galaxy series. In 2020, Jennie modeled for the Samsung Galaxy S20 and the Samsung Galaxy Note 10 the special models with specific exclusive colors. Apart from tech, she has also been involved with many foods and consumables companies such as Air Baked, Chum Churum, Kwangdong Vita500, etc.

Recently she was involved with a company named Ace Bed which is a mattress company. Recently she has also become the new face of Calvin Klein fashion in South Korea in their recent collection. Another fashion and cosmetic brand she has been involved with is Chanel. Les Eaux De Chanel is a new perfume from Chanel which was promoted by Jennie. An official from Chanel has also commended the loyalty and dedication Jennie has towards the company and that her involvement with the brand has resulted in an enormous increase in their sale, supposedly a record-breaking one in the history of their sales.

Jennie was a rich girl in her childhood also. Her mother is a stakeholder in one of South Korea’s biggest entertainment companies, CJ E&M. Jennie started working 14 years. In 2018 she became the first member of black pink who went for solo singing with her single SOLO. This single was a great hit at the time and crossed 300 million views on July 20 21 on Spotify and 800 million views on YouTube. She was the first solo female Korean singer.

In addition to singing, she also endorses many brands like Calvin Klein, Hera, Samsung Galaxy, etc. She definitely earns millions every year as she has also collaborated with Gentle Monster, it is a luxury eyewear brand in Korea. If we talk about the richest member of their group, Then you can be shocked, it is none other than, Jisoo with a net worth of $20 million. Jisoo has also done cameos in many shows in Korea.