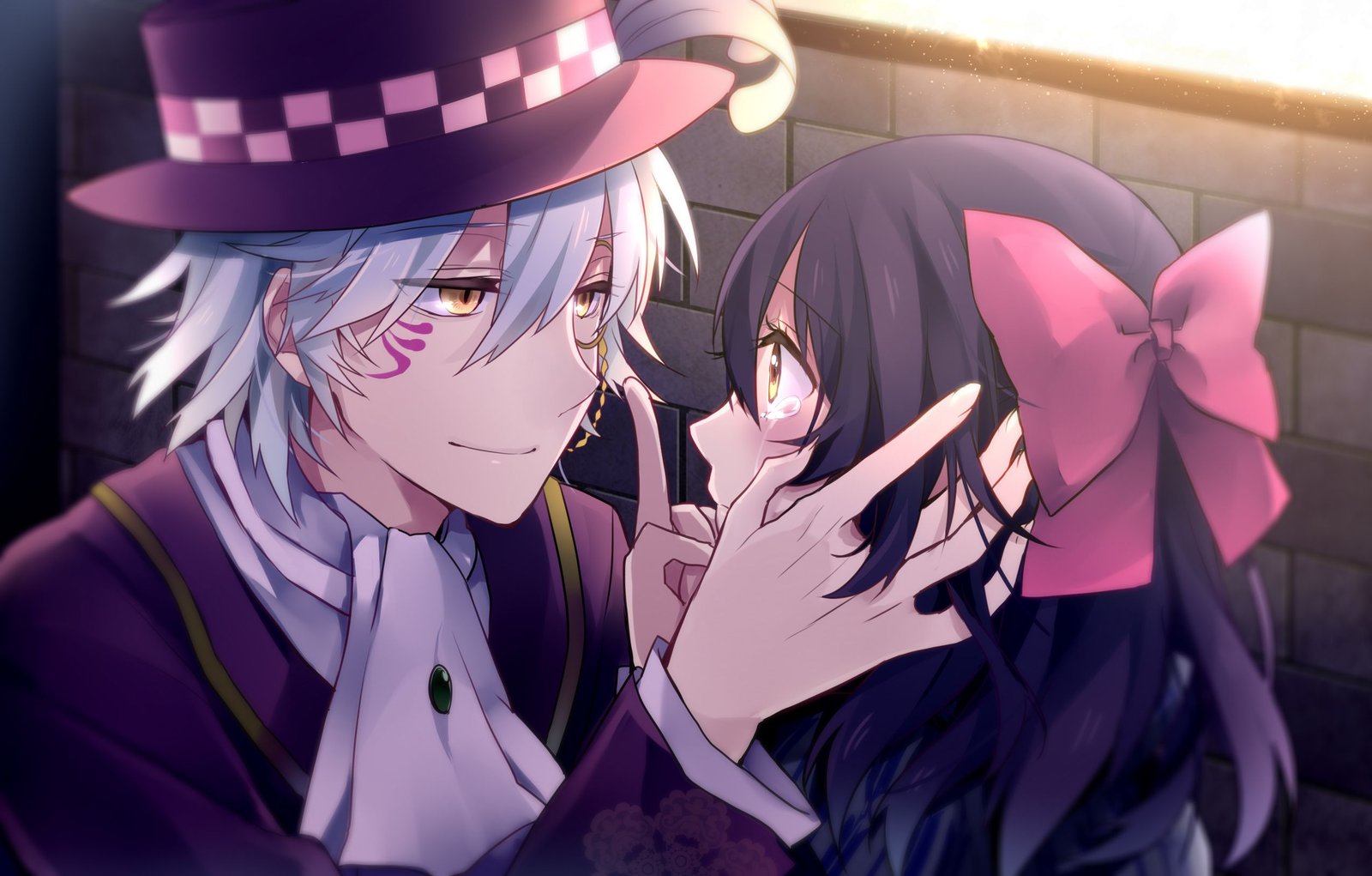 Konnichiwa Minna-san! Meiji Tokyo Renka the name sure brings back a lot of memories. It’s been 2 years since its release!!! OMG!! But anime always seems new. This is one of the most loved anime of all time. Even though I watched it God knows how many times! How many times did you watch it? Fans like you have been anticipating this for a long time now, for a season renewal. Season 1 ending was somewhat unfinished; there was a bit to explore as per the audience. That is why it made anime lovers wonder whether the season will have a comeback.

Well, that’s why we are here to update you. And you are here to receive the updates. So don’t get anxious, just keep reading for more updates.

Meiji Tokyo Renka is an anime series taken from a visual novel. First a mobile game, then later ported to the PlayStation was finally adapted into a series. It was published as a novel in June 2012. Then it later aired in January 2019. The anime has 12 episodes with a runtime being 23 mins each. It’s a romantic, supernatural, reverse harem, historical anime. It was licensed by Funimation and it’s a winter 2019 anime. MAL (My Anime List) rated the anime 6.99.

Now, coming to the question as to whether you should keep your hopes up. Scroll down, folks!

Believe me, I know you have been waiting for this news for a long time now. I won’t beat around the bush for that. Gomenasai! I am really sorry to inform, you that there will be no new information regarding the new season! Also, there is no content left for the studio to further extend the plot. Both TMS nor Crunchyroll have not made any statement for a renewal.

Even though the anime is a lovely one, it’s still not quite famous. With only a 6.99 rating producers are not wanting to spend either their time or their money on it. This being an average-rated anime the response is not quite good. So, news about the renewal has not reached our ears. The team is quite silent about it. So, you can be more than sure that it’s not coming back. Even if it’s coming back, it would be a huge miracle! TMS has plans for the following year, but that do not include this one. Quite unfortunate!!

But don’t get upset, there are more fish in the pond. If you are into the reverse harem and romantic anime the list goes long!! You can stream any online. I am sure you’re gonna enjoy it. There are more coming next year as well.

Season 2 characters have not been announced by the makers as the show has not been renewed for the next installment, so we are also waiting for the official announcement. But won’t you like to know the characters of Meiji Tokyo Renka? If yes, then here are the characters and their voice artists for you. Mei Ayazuki is voiced by Sumire Morohoshi, Ogai Mori is voiced by Daisuke Namiwara, Yakumo Koizumi is voiced by Shinnosuke Tachibana, Charlie is voiced by Toshiyuki Morikawa, Shunso Hishida is voiced by KENN.

On the night of the crimson moon, a high school student- Mei Ayazuki, comes across a traveling magician named Charlie. Mei an introverted girl is suddenly taken in by him. He teleports her to the Meiji period. There she meets some men who are actual historical figures of her time. She starts living with them and associating with them as well. Mei has a special power; she can see the souls of people who are dead. With her power, she travels around with the men. Each day is a new adventure for her. The men around her, too, fall in love with her.

This is an RH so it’s quite obvious!! But she mainly falls in love with Mori, Ougai. But as the full moon approaches will Mei return back to her home? Or will she stay in the Meiji period in her newly founded home?

Go and watch the anime. I am sure you’re gonna fall in love with Mei and the story.

You can watch the anime on Crunchyroll, Kissanime, or in Gogoanime as well.

That’s all for now! Sayonara!