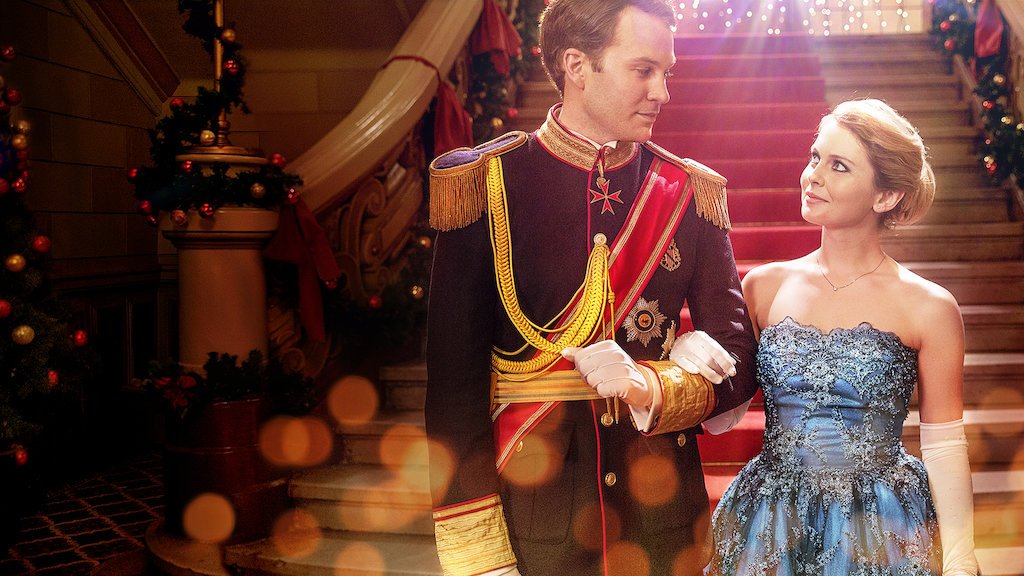 What is better than watching movies with friends, your date, or alone at home with popcorn on the hand a soft drink on the other. If you are wondering, what to watch this Christmas season, then don’t worry. We provide you with the top 6 movies that you should watch this Christmas.

Those who viewed the behind-the-scenes of this motion-captured animation smash may wish they could erase the picture of Tom Hanks in a bodysuit covered in hundreds of tiny dots. Don’t ruin the magic for those who haven’t experienced it yet. This traditional tale of a Christmas Eve trip to the North Pole is done in such hyper-realistic animation that you may start to believe you’re riding in the locomotive yourself.

The 1994 and 2019 adaptations of Louisa May Alcott’s work were generated from the same source and have evolved into their own distinct interpretations, much like sisters. And, like the March sisters, every Little Women fan has already decided on their preferred version. Regardless, both films have star-studded casts and a heartwarming story about sisters at their center. They both contain lovely sequences of white Christmases in New England packed with feasts, fires, frolicking, and family, as far as Christmas movies go.

There is something missing on your Christmas week if you haven’t watched this movie. Children of different age groups and also adults never think twice about watching this movie. In this classic children’s adventure from director Chris Columbus and writer John Hughes, Macaulay Culkin is abandoned by his family and forced to face a couple of dimwit criminals (Joe Pesci and Daniel Stern) at Christmas.

ALSO READ: Why Did Pink Floyd Break Up?

Vanessa Hudgens made her Netflix Christmas debut in 2018 with The Princess Switch, the streaming giant’s first excursion into Hallmark holiday entertainment, ushering in a new era for the star as well as the genre. Hudgens plays a princess and a typical Chicago baker who has given up on love, to cut a long story short. It was also a big success. In the film, Hudgens met a Christmas knight, ushering in the Netflix Original Christmas Movie Cinematic Universe, and he also appeared in a Princess Switch sequel.

Ethan Miller’s parents are killed in a vehicle accident in December 2001. Isaac Greenberg and Chris Roberts, two of his closest friends, promise to spend every Christmas Eve with him so that he is not alone. They find out about the exclusive Nutcracker Ball celebration but can’t find it.

7. The Nightmare Before Christmas

The story follows Jack Skellington, the popular pumpkin king of Halloweentown, who has grown bored of scaring people in the “real world” every year. Jack gets a new lease on life when he accidentally stumbles onto Christmas town, which is full of brilliant colors and pleasant spirits. He plots to seize control of Christmas by kidnapping Santa Claus and assuming control of the reindeer. However, even the best-laid machinations of mice and skeleton men may go tragically wrong, as Jack rapidly discovers.

Sergio Pablos’s directorial debut, Klaus, is a 2019 English-language Spanish animated Christmas film written and directed by Sergio Pablos, produced by Sergio Pablos Animation Studios, and distributed by Netflix. The tale centers around a postman stationed in an island settlement to the Far North who meets a reclusive toymaker, serving as an alternate origin story of Santa Claus.

So, this is the top 8 list of Christmas movies like nothing. Make this Christmas special and start to binge-watch your favorite movies today.