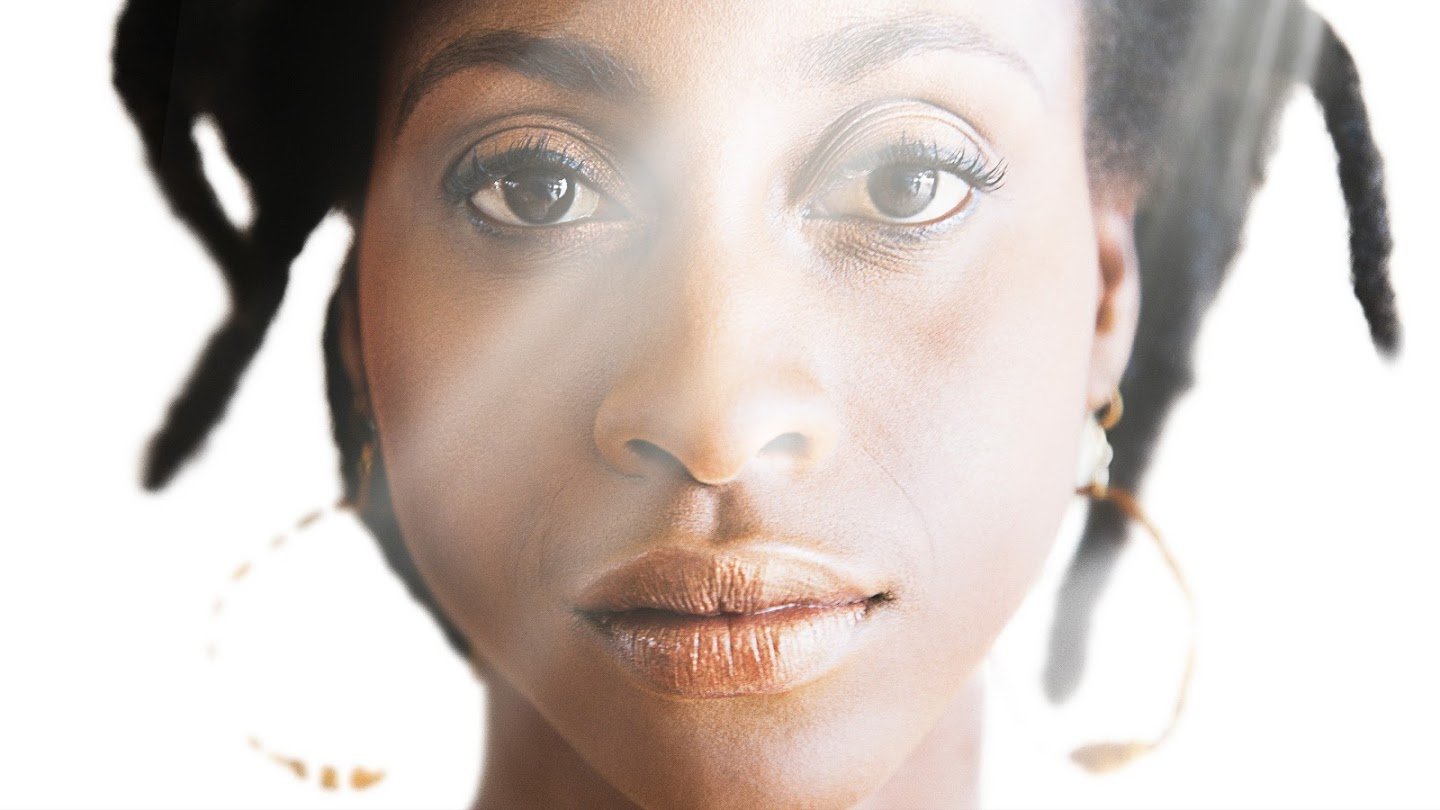 Speak Sis is basically a health-related talk show where Oprah and her panel of experts have an in-depth conversation on some serious and sensitive topics such as self-care, healing, power of laughter, and exercise, and topics that cover the term mental health. The show generally talks about the problems faced by people in black communities, especially the women and their traumas. It further talks about how these traumas affect the black communities in their adult lives.

Ryan, in an interview, said that we created an atmosphere we women could feel safe to share their traumas and they can be vulnerable. The entire production team of the show worked hard to make women feel safe once the camera starts rolling. The producers of the show are Jenny Daly, Tara Montgomery, Jennifer Ryan, Tom Forman, Jon Beyer, and Brian Piotrowicz.

The makers of the show, the OTT platform, and Oprah have not spoken a word on the second season of their successful show yet. So, there is still no information about the second season of the show. However, it does not mean that the show is canceled. It might be renewed for the second season in the future. However, there is good news for the fans of the show. Oprah Winfrey recently announced that the three new episodes of the OWN Spotlight series “Speak Sis” will be premiered as a part of two- night special programming event on 4th and 5th January 2022. These episodes will be able to stream on Discovery plus on January 6, 2021. So, there’s not much time left for three more new episodes.

According to Oprah, these new three episodes will feature an audience of black women having a deep conversation about financial, physical and sexual, and relationships health issues. This will be led by Emmy Award-winning host and journalist called Adrienne Bankert. It is expected that through these new episodes and their conversations they will try to destigmatize sensitive topics such as money, sex, and health issues. They will try to people to inspire about these topics and motivate them to speak on these sensitive topics. They will try to talk about the injustices happening with black people and how the COVID-19 has affected these social groups. These new three episodes will talk about the health of people in the black community and will inspire others to fight the injustices happening with them for ages.