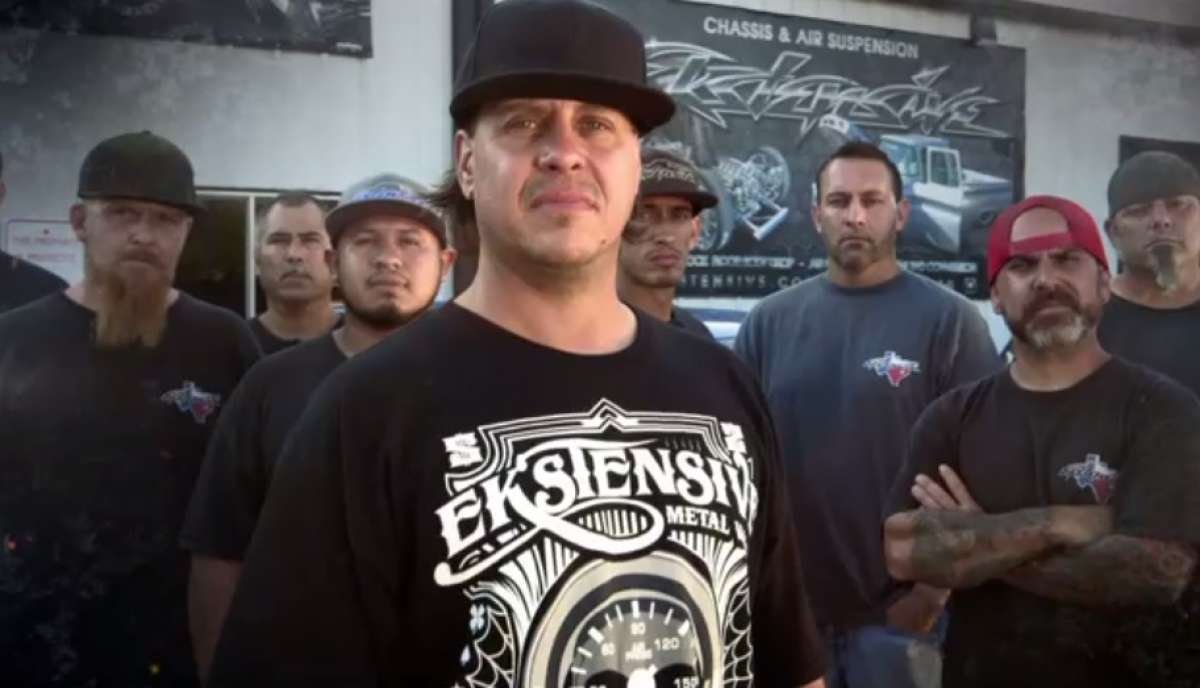 Texas Metal is a reality television show that follows Bill Carlton, the proprietor of Ekstensive Metal Works, and his creative crew as they create and build crazy, envious automobiles and trucks. Bill, a third-generation welder, creates incredible machines out of everything from rusting wrecks to top-of-the-line automobiles. Dan Miller, Patrick Myatt, and Joshua Berkley served as executive producers for the show. The series has aired four seasons, and fans have been asking why Heath hasn’t appeared on Texas Metal in recent episodes.

This Texas crew is usually busy with loud customers, tough construction, and tight timeframes, with hundreds of trophies on their walls, hordes of devoted fans, and numerous months-long waitlists. They work on anything from muscle cars to monster trucks, averaging 25 to 30 builds every month.

The network’s highest-rated series returns for more metal miracles from Ekstensive Metal Works in Houston, led by an exceptionally skilled and innovative crew. Owner Bill Carlton and his crew have created a reputation for offering customers exactly what they want for more than two decades. Extensive Metal Works does restorations, rebuilds, metalwork, paint, interiors, and accessories larger and better, whether it’s tricked-out trucks with insane hydraulics or facelifts for old muscle cars.

What Happened To Heath On Texas Metal?

Heath Moore, who is known for his work in automotive interiors, was reportedly absent from the newest season of Texas Metal, according to Distractify. The cast member of the reality show was a mainstay for the first three seasons and just revealed on Instagram that he tested positive for COVID-19 earlier this year. Heath went on to say that he wasn’t sure if he’d live or die.

Heath posted a copy of his negative COVID-19 report on Instagram in March, stating that the toughest part was not being able to touch his family. Aside from the possibility of the virus killing you as you sleep. The worst part was not being able to touch them. Today is going to be fantastic.” Heath didn’t go into great depth regarding his struggle with COVID-19, but he did say that he couldn’t continue filming since he was infected. Heath has yet to reveal why he quit the reality show, and according to his official website, he was only a part of Texas Metal for three seasons.

Heath Moore’s automobile interior company is a family operation, and his wife Rebecca is involved. According to Heath’s official website, his wife is a “great parent,” “teacher,” and “manager,” and she is the first person you will speak with when calling to schedule an appointment or obtain a price. Kyra, the couple’s daughter, also worked with Heath at his firm until May of last year.

Till now there is no such news on season 5 of the show i.e., Texas Metal. The audience is still waiting for any kind of announcement that could tell anything about the next season. The creators too seem to be silent on the topic of season 5 of the series. But whatever the news will be, we will make sure that it will reach your audience through us as soon as we hear anything about it.

By subscribing to the MotorTrend App, you can get a week’s head start on new episodes and catch up on prior TEXAS METAL seasons. The MotorTrend App, the only subscription streaming service dedicated solely to the automotive world, is accessible on Amazon FireTV, Apple TV, Roku, Google Chromecast, and the web, as well as on Amazon Prime Video Channels in the United States. The MotorTrend App is compatible with iPhone, iPad, and Android smartphones and tablets. Sonar Entertainment produces TEXAS METAL for MotorTrend TV. Sonar Entertainment’s executive producers are Daniel Miller, Patrick Myatt, and John McCalmont. MotorTrend TV’s executive producer is Joshua C. Berkley, while MotorTrend Group’s head of production and development is Mike Suggett. MotorTrend Group’s global president and general manager are Alex Wellen.

ALSO READ: Is Terra Formars Season 3 Coming Or Not?