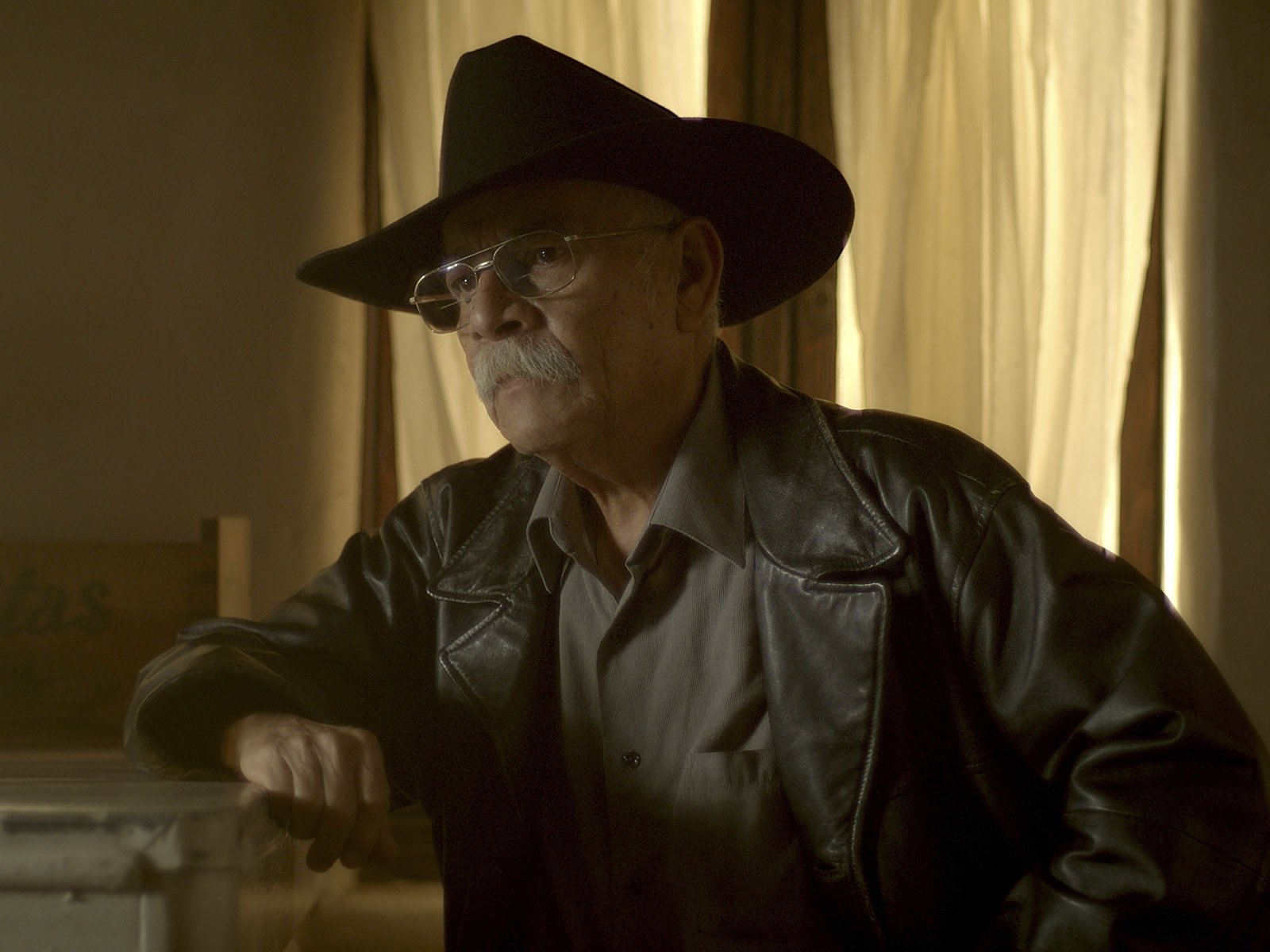 The Last Narc tv series directed by Tiller Russell is based on former DEA (Drug Enforcement Administration) agent Enrique Camerena Salazar aka Kiki and his abduction, torturing, and later murder by the notorious drug lords of Mexico. The series dropped its season one on Prime video on 15th May 2020 and received a good response from the audience fan of series like Narcos.

It consists of 4 episodes with a run time of an hour for each. For decades there were many rumors of the CIA being complicit with the crime and also the political influence. This docuseries reveals such details and answers various questions that have troubled the public that envisaged the gruesome killing and the trial after. Here are all the details we know about The Last Narc Season 2 Release Date.

From the beginning of the show, it was informed that this documentary series was a mini-series and gave an indication that it might not return. Also, across the four episodes, the series does answer the looming rumors and share details of the investigation about the merciless killing. The controversy that happened regarding the trailer of docuseries being pulled back from YouTube last year and the postponing of its launch to July 2020 is also one indication that the CIA is being careful with the details the show is putting forward as they might be a threat to national security and the ongoing investigation.

On December 21, 2020, James Kyukendall sued Amazon and the makers of the show for falsely he was part of the murder plot. Even the producer who shot the show for two years had to keep his location secret fearing for his safety. He also claimed that during the interview he asked Jorge one question on which Jorge drew a pistol.

In an interview with Collider, he said that what keeps him up at night is the reaction of the cartel when they watch this series as the prime subjects of the story all risked their lives to tell this gripping story. Therefore, given the circumstances, while creating the show and the consequences after launch it is highly unlikely for the season to be created and launched. As of now, there is no The Last Narc Season 2 Release Date

The series is a documentary featuring real-life people who were close to the fallen hero and their interviews detailing the happenings. The cast comprises Hector Berrellez who is a former DEA supervisor and special agent and hold experience of 30 years, Geneva Camerena who is the wife and widow of Kiki Cameron, Jorge Godoy who is a former Mexican police officer, Ramon lira also a former Mexican police officer, Phil Jordon who was DEA intelligence director, Mike Holm who was the DEA resident agent who was in charge of the Guadalajara when Cameron got kidnapped, Manny Madrano who was assistant US attorney and the lead prosecutor in Cameron case.

Director Tiller Russell said that he waited for 14 years to tell this story and has collaborated all the known significant information and real-time interviews with the people involved. The series is about the darkest time period in the history of the Drug Enforcement Administration and busts various myths and shows the bone-chilling truth of the brutal abduction and murder of Kiki Cameron and political conspiracies around it uncovered in the following investigation named Operation Leyenda.

It’s the creation and receiving by the audience is a true tribute to the works and bad fate of the fallen hero. It all started when Mexican-American undercover agent Kiki Cameron tipping the Mexican police about the 2500-acre ranch with plantation of marijuana. This led to the police raiding and destroying the ranch.

Frustrated from the loss the Drug trafficker Rafael Caro Quintero ordered some corrupt Mexican officials to kidnap Kiki in February 1985 and be brought to the city of Guadalajara. Following which he was tortured for 30 hours and then later burned and killed. They left his body at Michoacan. The house where he was tortured is now converted to a school. It has been photographed and shown in the show.

This led to the biggest homicide investigation DEA had ever undertaken supervised by Hector Berrellez who went out on a limb to look for the real perpetrator and his alibies and uncover the whole truth. During his interview for the show, he has revealed some shocking details and also debunked some myths about the political conspiracies that have been going around for decades.

The interview with his wife brought to light some details about his personal life. The former policemen interviewed by the show were at a time also the informants to the drug lord but later assisted on this case.