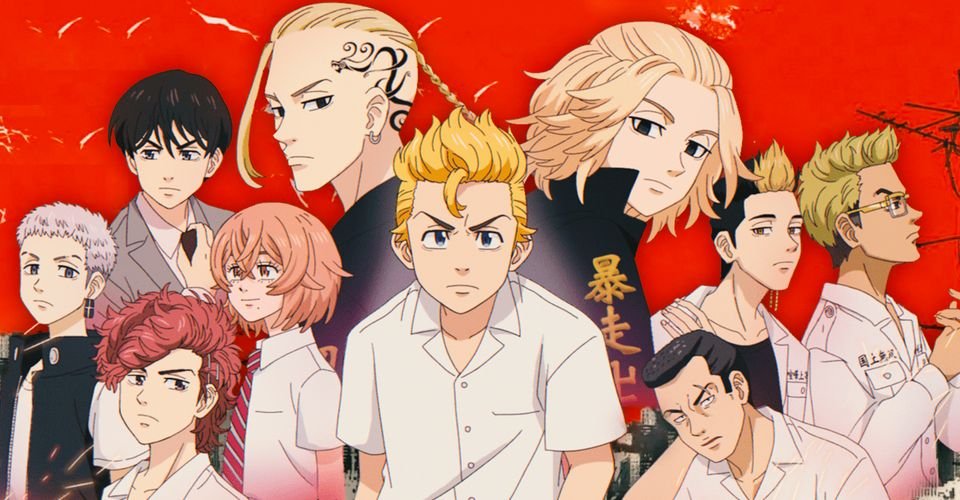 The manga series has reached a focal point now and fans now just can’t help but hold the excitement to see what’s ahead. Now spoilers are available for now. Chapter 223 is expected to take off from where chapter 222 has left off. In chapter 222 we get to see Draken after saving Takemichi and Senju having an emotional time and coming about regarding his insecurities and the deep admiration he holds for Mikey. Written and illustrated by Ken Wakui, Tokyo Revengers is a Japanese manga-anime series. The series highlights the violence infested Japanese gang culture along with a tad bit of supernatural twist.

The creator of the series has revealed that himself used to be a part of a gang back in his day. However as the series belongs to shonen category, the series doesn’t dig much deep but just scratch the surface of the the actual complex iceberg of the Japanese gang culture. The anime adaptation of the manga has been widely acclaimed by viewers all over the world, some even say that the series is going to be something big soon. But as of now nothing can be said for clear as to where this series is heading. The manga series has 23 volumes in total. A live-action film adaptation of the manga was also released in Japan in July 2021. The anime adaptation of the series is maintaining a high place in weekly charts. And anime fans are getting really intrigued by this unique plot set up accompanied with interesting characters. Not only the main character, the supporting characters are widely popular among fans.

Since there is no news of any delays or anything. The manga is expected to release on 22nd September, 2021,if everything goes according to schedule. Fans are very much excited to see where the story is heading. The manga so far has made a good record in sales. Fans could buy and read the official manga directly from Kodansha’s official website.

The story follows the life of Takemichi Hanagaki. He is a 26-year-old unemployed guy who makes a living by doing small part times only here and there. His life wasn’t treating him good at that point. Unemployment, being a loner and a lot issues had turn his life miserable. And when he learns that Hinata Tachibana, the girl he dated in middle school, the only girl he ever dated, has been murdered along with her brother, he had about just enough and he tried to put an end to his life by getting in front of a moving train.

However just split second before the impact between him and the train, he gets mysteriously traveled back to 12 years ago, back to a time in Takemichi’s life when he was at his peak. He had a gang of his own with trustworthy members, he had a high reputation and was even dating Hinata back then. He was transported back to the same day that supposedly marked as the starting point of his life going downhill. Takemichi meets Hinata’s younger brother.

Without thinking, he admits to his seeming death before flashing back to the past, he also asks him to protect his sister at any cost. After being inexplicably returning to his original timeline, Takemichi discovers that the future has been altered and Tachibana’s brother isn’t dead. He then concluded that for some strange reason he has the ability to control the flow of time which makes him begin his endeavor to travel through time and fix everything and to prevent his ex-girlfriend’s tragic death at the hands of the Tokyo Manji Gang.