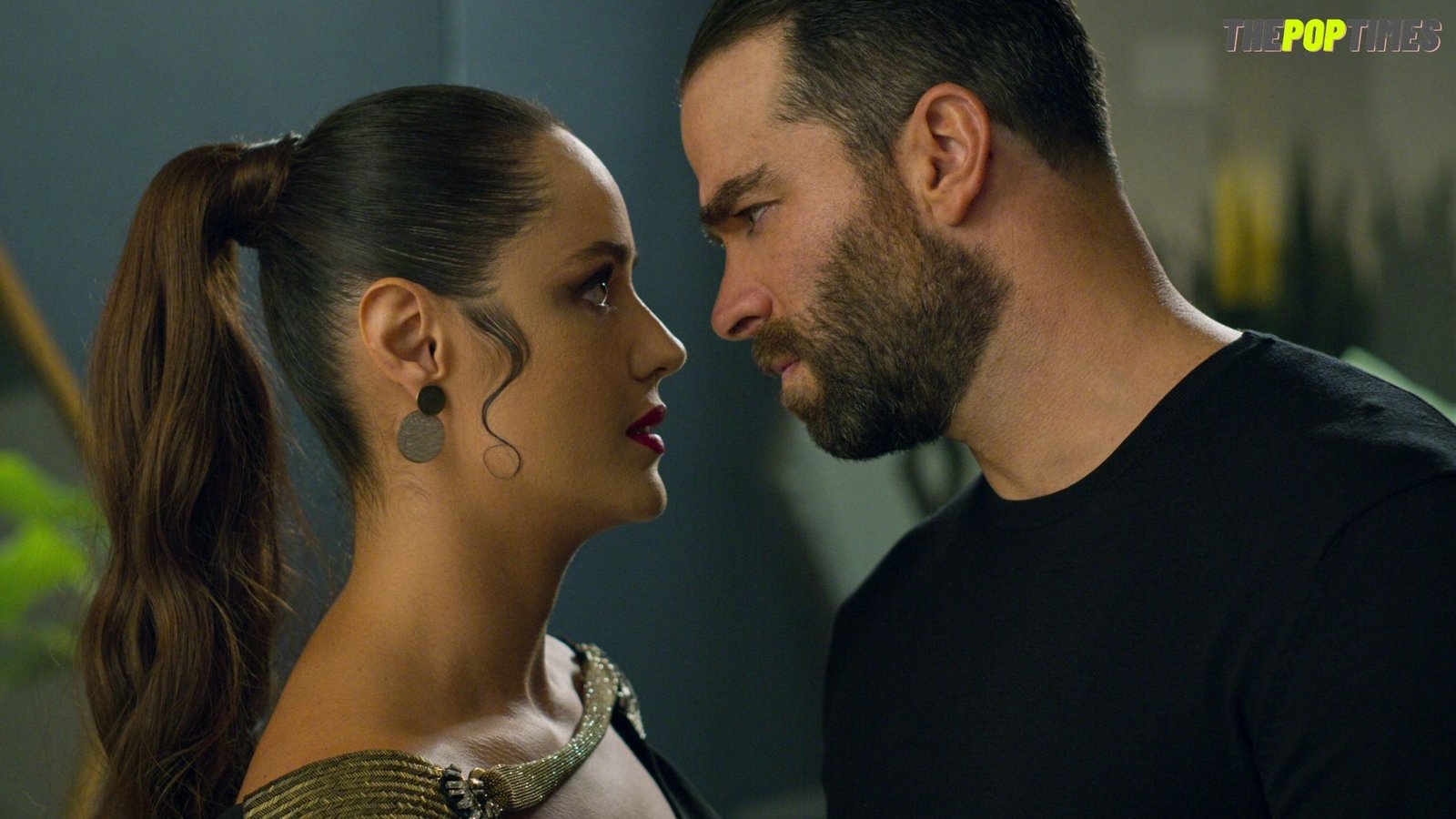 The web series Who killed Sarah had been launched today on Netflix. The suspense thriller has twists and turns in every episode, as the story progresses you might blow up your mind as the truth comes to light. Let’s grab Who Killed Sara Ending Explained Stay tuned

18 years ago Sarah was killed in a accident while she paraglided herself through a boat, the harness and the wires broke and she dropped dead on the the water floor. In the beginning the story might look as if it was an accidental death but in fact there were tons of things going on in the backend. Alex the brother of sarah was accused of her death and was sent to jail for 30 years but as he behaved good his sentence was reduced to 18 years. As he comes out of jail his sole motive is to find the murderers of his sister.

Sarah was pregnant at the time she died , everyone thought that the child was of Rudolpho but infact in the end we get to know that the child in her womb was of Don Caesar’s, who was father of Rudolpho. Dona Mariana the wife of Caesar was another cunning woman who was seen preparing a plan to murder sarah, she asked elroy to cut the ropes and the harness of the parachute so that the death of Sarah looks natural.

After Alex comes out of jail he receives a message from an unknown person by the name Diana the Huntress who at last turns out to be Marifer who was Sarah’s best friend and Alex’s ex girlfriend. She had sent the cassette of Flor , the girl who was assaulted brutally in the video and later on killed.Why did Diana the Huntress didn’t help Alex directly and how come she knew everything from before!

Diana the Huntress or Mariana is a secret character which wasn’t revealed until the last episode, she might be an ally with the Caesar Lazcano’s family, as she has given various hints to Alex so that she could persuade him into a trap. Or she is the best friend of Sarah and might genuinely wants to help Alex, or she might be a victim or the Caesar Lazcano’s family too.

Elisa the daughter of Caesar comes to know the truth about her family Elisa discovers about the basement that was kept secret from her, the basement of the Royal Paradise Casino that was owned by his father Caesar Lazcano was a house of prostitution, where girls from different places were brought and forced into prostitution. There passports were held and were treated brutally just like shown in the cassette where Flor Sanchez was beaten and sexually assaulted .

Elisa goes to Caesar Lazcano spitting the truth she knows and how ashamed she is to be the part lf the family. Elisa even goes to Elroy who has become old now and is in the hospital, She wanted to ask him the truth about Sarah’s murder. But it was too late as her mother came in the room and later on He was killed by Dona Mariana as she knew he might reveal her truth, about how she persuaded him to murder Sarah. Elroy was pushed by Mariana to cut the ropes and the harness so that Sarah could die. Dona Mariana is one witchy character who has many secrets to hide, she even sexually assaults Elroy to get her work done.

Sarah saw Flor Sanchez Cassette in which she was brutally beaten and sexually assaulted before she died. Sergio saw Sarah watching the video and understood she might be a problem later on. Sergio after 18 years of Sarah’s murder goes to Alex to ask for his help as he was threatened by people he had done bad things to while he was working alongside Caesar.

Sarah gave Flor Sanchez Cassette to her best friend Marifa and told her to give it to the police if something bad happens to her.

On the other side of the story Rudolpho and his wife sofia have another story going on , Sofia acts as if she is pregnant with his baby. But to the fact Rudopho who was Sarah’s boyfriend 18 years ago had a vasectomy after she died. Sofia kept acting as if the child was his but in the last episode Rudolpho tells her about his vasectomy and the child she bears is not his son but his younger brother, as his father impregnated her and he knew everything she was pretending. Thus Alex and Rudolpho become friends again after knowing the dark truths about his own family.

Later on Alex finds out his old friend Nicardo who was present at the boat party when Sarah died is dead. Nicardo’s death certificate  mentioned that he had been murdered.

Meanwhile alex was on the quest to find the killer of his sister, he spills some bear on the floor and as he went down to clean it he finds out a diary. The diary was none other than Sarah’s, Alex opens up the diary and was shocked by reading the text and disturbing images, he finds out a painting of his backyard in the diary with a cemetery built , he goes at the same spot and finds a skeleton whose skull was shot at point blank. The flashes have been shown in the show of Don Caesar shooting a girl whose skeleton Alex finds. So who’s the second grave of? As it has been mentioned various times in the story About Flor, a girl working at the casino, is it her dead body? Flor’s death was never revealed in the show so maybe Caesar kills her and buries her. Various flashes were seen while Caesar was shooting a girl, she looked like a child, so there are great possibilities that the girl could be Sarah’s friend and she already knew about all of this which resulted them being each other’s enemy.

Another question that remained unanswered was why Elisa is helping Alex? Is she really in love with him or she is just trying to Manipulate him? as if now it seems that she is really into him but Afterall she is too a part of Lazcano. Maybe she will change her personality and come against Alex in the next season.

In the season one there are many aspects that aren’t clear yet,

How come Sarah was impregnated by Caesar ? And why didn’t she tell about it to anyone and pretended the baby was of Rudolpho.

There is a high possibility that Caesar Lazcano might have sexually assaulted sara and that might be the reason she has a fear inside her, and hesitates to reveal about the baby she has. Another aspect which is highly possible is that Sarah might have some plans with Lazcano family and she herself wanted to keep good terms with Caesar for personal gains. As In the glimpses of season 2 it is shown that she had many secrets kept to herself.

There are many questions unanswered although there has been a glimpse of season 2 in the last episode. The death of Sarah was not just a simple story but involved many things that haven’t been revealed yet. In the glimpse of season 2, it has been shown that Sarah was mentally ill and had many secrets that she withheld with her.