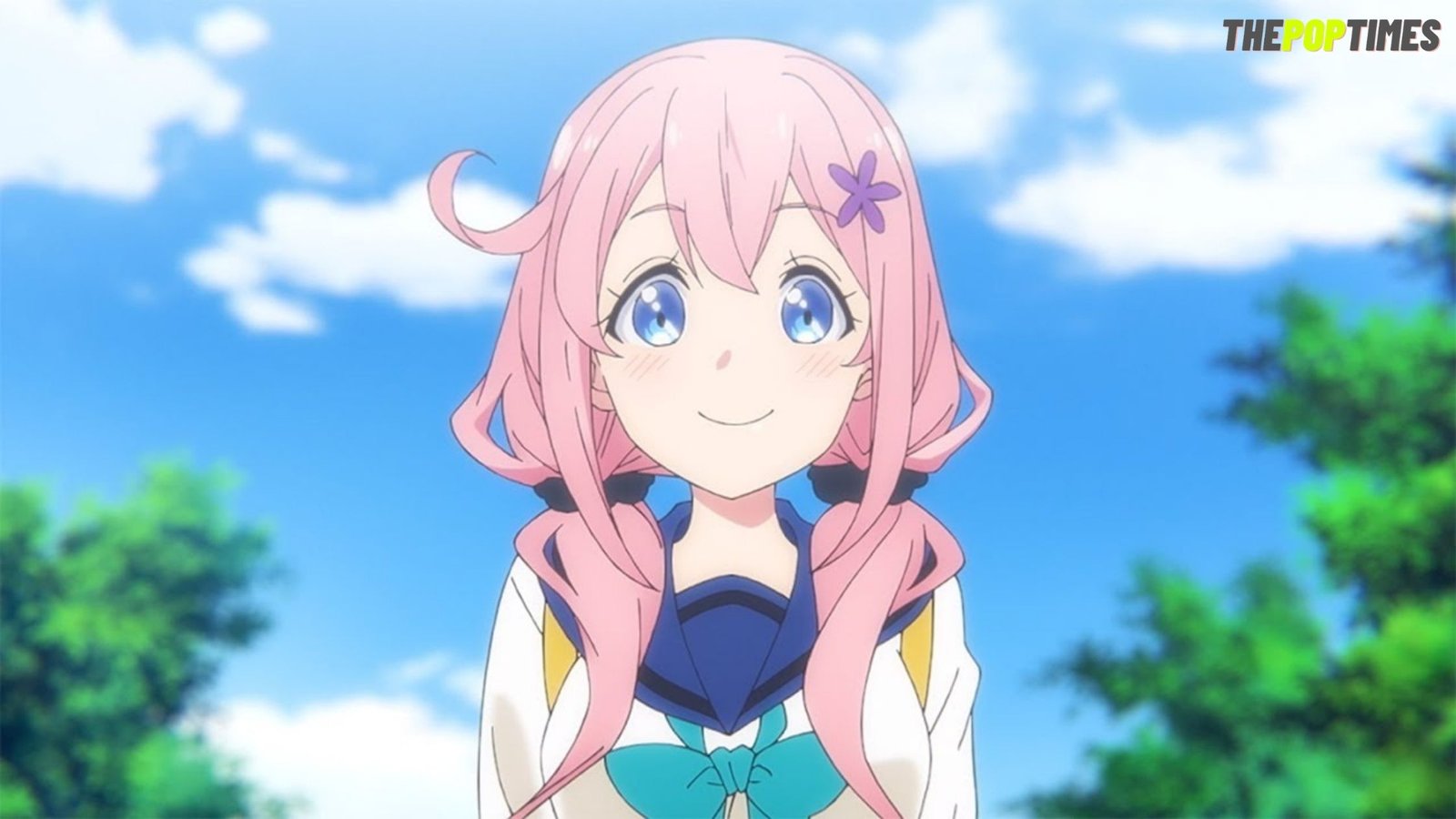 The Japanese musical comedy anime series Dropout Idol Fruit Tart, famously known as Ochikobore Fruit Tart has been released recently. Produced by Feel animation studio, the first season of the show made its debut on the 12th of October 2020 and finally concluded on the 28th of December 2020. It had a total of 12 episodes. For those who don’t know, Dropout Idol Fruit Tart is adapted from a Japanese manga series of the same name. The manga series is created by Sou Hamayumiba, which is a 4-panel manga series. It’s been about six months since season 1 was released and we haven’t heard anything about season 2.

The show received average reviews from the audience. Critics gave mixed reviews, some of them gave very positive reviews to the Anime whereas some didn’t like the show at all. Those who are fans of Dropout Idol Fruit Tart are wondering if there ever be season 2. The Anime has definitely given us a good laugh in the whole season. And therefore the viewers of the show founded it very funny and need season 2 of the show. So don’t worry we have all the details you should know about Dropout Idol Fruit Tart Season 2.

Will There Be Dropout Idol Fruit Tart Season 2?

The first season of Dropout Idol Fruit Tart has received a score of 6.76 on myanimelist. We could say that the show is not a hit but it’s also not a flop. After the first season was released, it received mixed reviews from the audience and critics around the globe. Some of them gave positive reviews to the show but it developed many reviews that were negative and which affected the ratings of the series. Though, the positive review of the show had complaints too. The show doesn’t have an excessive fan service but the fan base is for the show is enough to renew itself for a second season.

The two most important factors required to renew any kind of Anime series are their fanbase and if they have enough source material. The show was moderately popular, so it has enough fanbase to renew the show for a second season. If we talk about the source material, the show has been adapted from a manga series of the same name. The manga series is still on the run and there is plenty of content left for the original makers for the storyline of season 2.

Dropout Idol Fruit Tart Season 2 is highly likely. Currently, it doesn’t have a huge fan base but its moderate fan base will make it possible to renew it for the release of the second season. So, it totally depends upon when the original makers of the show renew the second season. If we assume that the show is going to get a green light by the end of 2021. We might expect Dropout Idol Fruit Tart Season 2 to fall somewhere in between the end of 2022 or the beginning of 2023.

These are just assumptions, no official information regarding the second season of the show has been announced by the original makers. For that, we just have to wait till they give a green light to the Anime series. The page will be updated as soon as the release date for 2nd season is announced. Till then keep visiting Thepoptimes for further updates.

No doubt, I found the first season of the show very entertaining. But the show didn’t become a great hit due to you some flaws it had. Hamayumiba has created this show and it really is very entertaining. You won’t get bored through the whole season. If you have watched Hanayamata you will get the same vibes from this anime. The reason could be the creator of the show. Hamayumiba has created both the shows and that could be the reason they both give the same vibes.

Basically, the show revolves around an inspiring idol and how she struggled through her life to become something. In later episodes, she meets three more girls and forms an idol group with them. The most unique and important thing about Anime is that it has focused on less of the idol and struggling stuff and more on the comedy elements on the show.

There are very few shows that have a major focus on comedy. Not only this, I found the characters of the show very good and entertaining. The music in the Anime is outstanding. If we talked about the animation review, I found it average. The animation of the show didn’t receive a great response from the audience.

The only flaw I found in Dropout Idol Fruit Tart Season 1 was that it depends very much on the fan service. I wouldn’t call the Anime a masterpiece, but it’s not also total boredom. The show is entertaining enough that it will kill your boredom. Overall the show is a one-time watch.