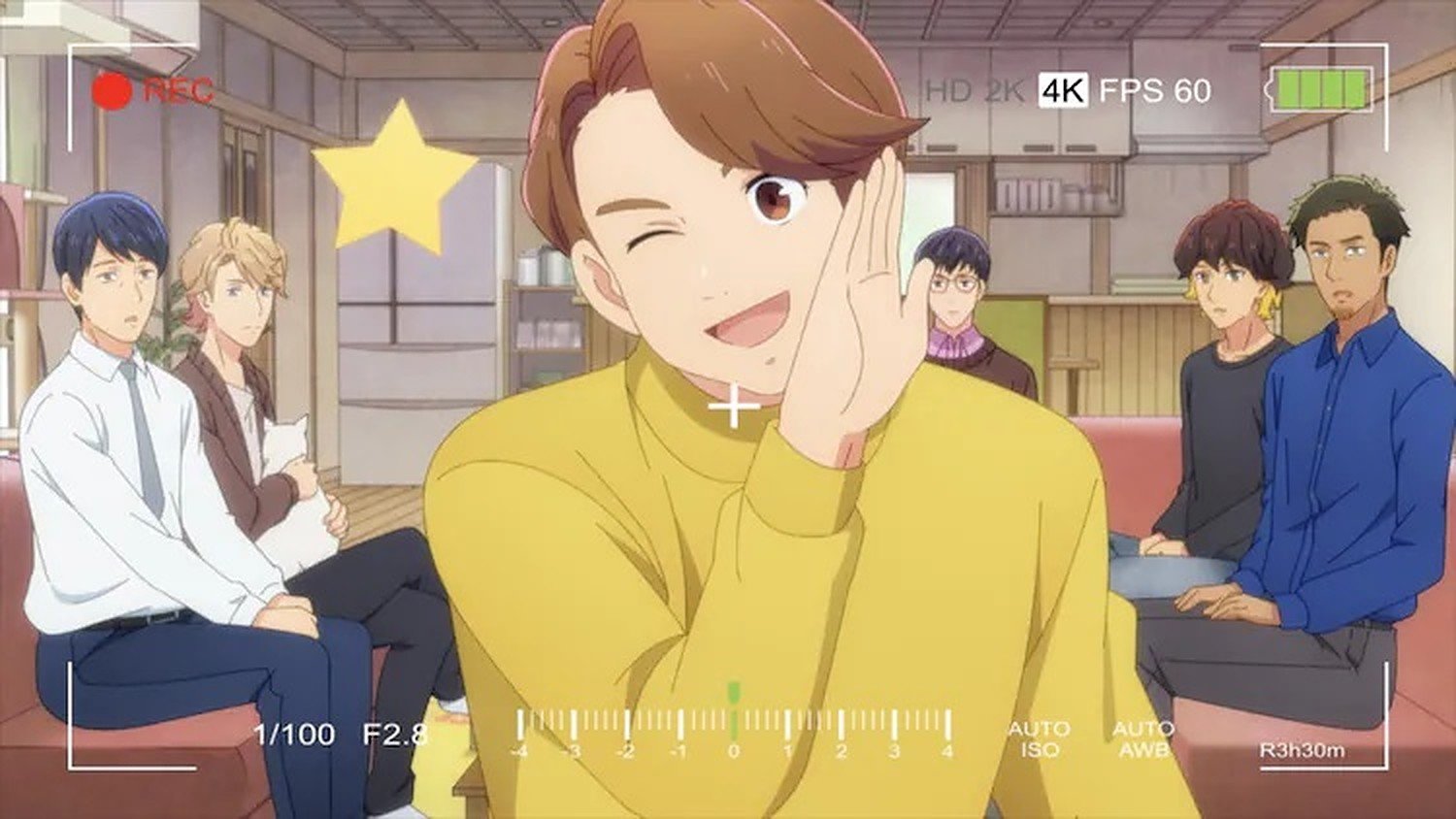 Eternal Boys is an upcoming Japanese anime television series that has been trending a lot among anime lovers, they are waiting to watch this series, if you are also curious to know about the official release date of Eternal Boys then keep reading the article and all the essential information here.

It is created by Manpuku Geino Production and also written by them. The literal title of Eternal Boys is Eikyu Shonen, the manga is illustrated by Chansana and its original running period is from April 15, 2022, to the present. Even though the manga is new and published recently, readers are loving it so much and they are excited to watch the anime version which is directed by Migmi and written by Kimiko Ueno.

Nowadays the craze for idol groups is on another level and if you are a fan of any idol group and if you also love to watch anime television series then you will definitely love this series as Eternal Boys depicts the life of six middle-aged men who want to form an idol group even though they are not that young to debut as an idol group, all of them have experienced failures and success but will they face success this time? Or it will be another failure for them? Will they witness their success? Or they will drown in their career?

Well, I feel like this anime series is going to be very big as it will share many lessons and many youngsters will relate to it, Eternal Boys will not only be an inspiring anime television series but it will also show us the beauty of Youth and how we should learn from it as well as cherish our youth. Eternal Boys is going to be a very different kind of anime television series if we compared it to other anime series, this is not a dark series, it is a light, simple and beautiful one.

As we know Crunchyroll is home to much popular anime television series, and there are a lot of chances to witness the series on Crunchyroll, as of now the series is not yet out and available on Crunchyroll, stay connected to our page, and we will keep you updated.