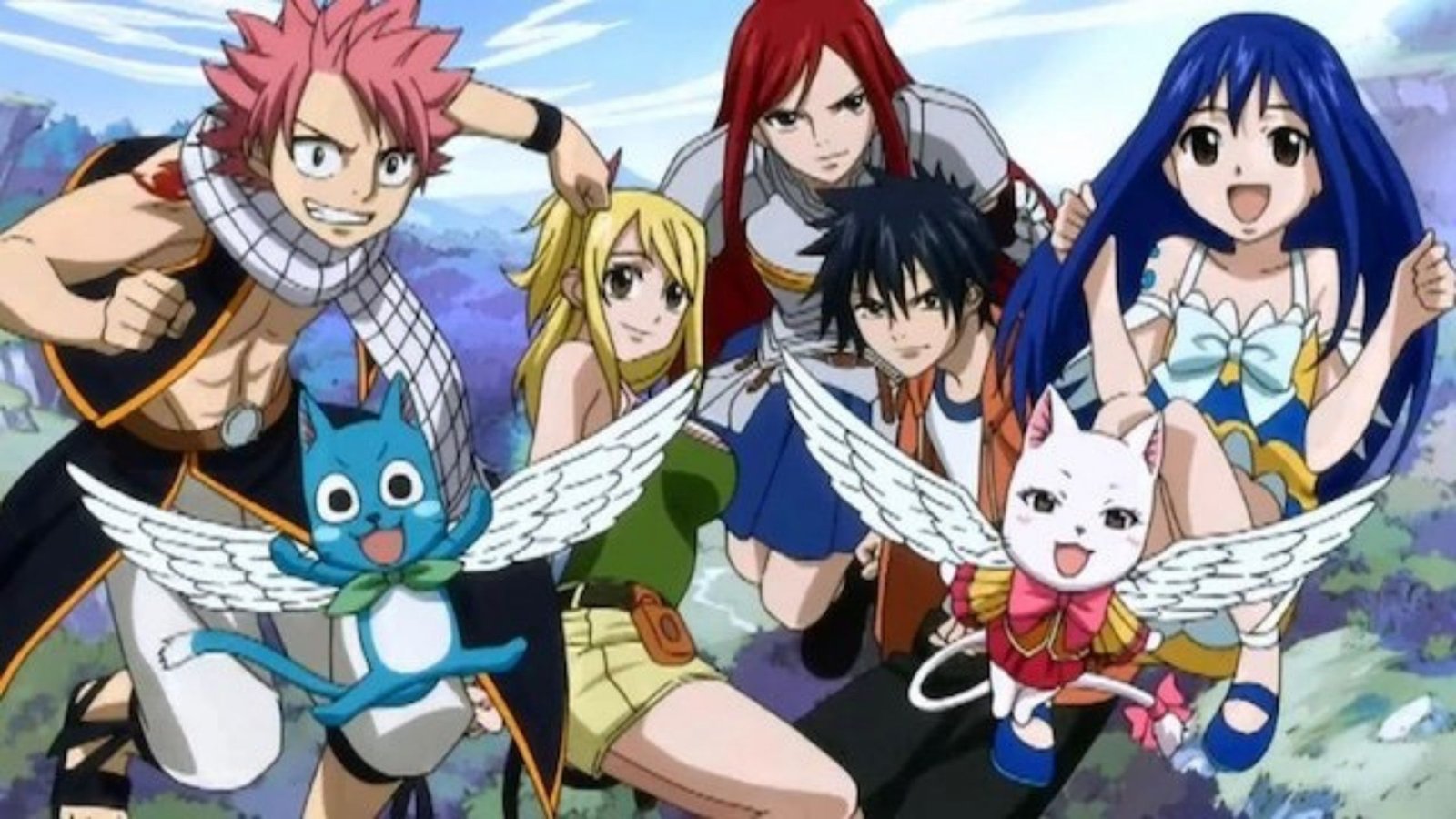 Written by Hiro Mashima Fairy Tail 100 Years Quest Anime is a sequel to the fairy tale series. This series as well focuses on Natsu Dragneel who joins the group of the name Fairy tale and joins the quest to complete missions and earn money in return.

The original Fairy Tale manga ended in 2017 but was given an anime in 2019 and the viewers are enjoying it and awaiting the new season. The writer himself is working on some other projects like Edens Zero which has its anime as well. This series is written by Mashima while it has illustrations from Atsue Ueda. It was also launched in the pocket manga app in 2018 which includes several volumes. This was announced as in works in the special event held in Japan called the Hiroshima fan meeting. During the event, Hiro made about 100 sketches related to the series as well.

The first teaser trailer has also been launched and it was given much praise by the fans of the Fairy Tale series. You can watch the trailer as well on youtube.

So, if you are excited too after that trailer and want to know more say no more, kindly read along and discover all we have collected for you.

Fairy tale: 100 years quest is a spin-off to the Fairy tale anime. Both are written by Hiro Mashima. The Fairy tale series has not returned since 2019 and the fans weren’t thrilled about it as they wanted their favorite characters to return back to the screen.

The wish was fulfilled when at the Hiro Mashima meets fans event, Harp himself announced the spin-off and also showed 100 related sketches. Although no deep information like the voice actors or release date has been shared we are told that it shall show the cast Natsu, Lucy, Happy, and Erza to go on missions that no one could complete. The mission is about 100 years old.

We can expect the usual voice actors from the fairy tale series to return and voice the same characters in the 100-year quest spin-off as well. Such as Tetsuya Kakihara will be lending voice for Natsu Dragneel, Aya Hirano shall be vicing Lucy, Rie Kigimiya shall be giving voice to the character of spirit animal Happy and Sayaka Ohara shall be voicing Erza.

The fans are desperately waiting for more confirmation through a teaser or event. Even an illustration is many times enough to guess the plot so let’s hope we all get to see it soon.

MUST-READ|| Made In Abyss Season 2: Is The Show Renewed Already?

We do expect our regular cast to return but here are some characters that shall be seen in the spin-off.

The first character I would tell you about is Touka. She is a girl that belongs to the parallel universe Elentir and knows Aqua lera magic that helps in traveling between worlds. She was saved once by Natsu during his traisnigsavd from attacks. What viewers first perceive as love for Natsu is actually her love for Happy. She is commanded by Faris. Faris is a human pretending to be a white mage. She also belongs to the Elentir world. They tried to save their world once. To do that they tried to finish the Fairy tale guard and the Five dragon gods. Touka has magic stealing abilities.

Mercphobia- Now changed into a powerless human for the rest of his life by Natsu who was once the water god and had control over the ocean. Once violent he gave up his cruelty after he became friends with a human girl. The girl Karameel now lives with him. His powers but were diminishing because of which a town that worshipped him called Ermina was submerged in the ocean. But as he was on his good side then so he saved all people by turning them into fish. Then why did Natsu draft him? This was because when he was in control of the white mage he went crazy and became cruel.

Ignia- He is the god of fire and is known to be mischievous as he used his firepower to destroy various cities. He was raised by his mother and wanted to defeat Acnologia or whoever empowers it. He does not care about his father Igneel’s death a lot.

The series is filled with many more such exciting characters so sit tight and wait by the screen to watch the characters embark on the adventurous journey and find out if Natsu and his team and complete the century-old quest.