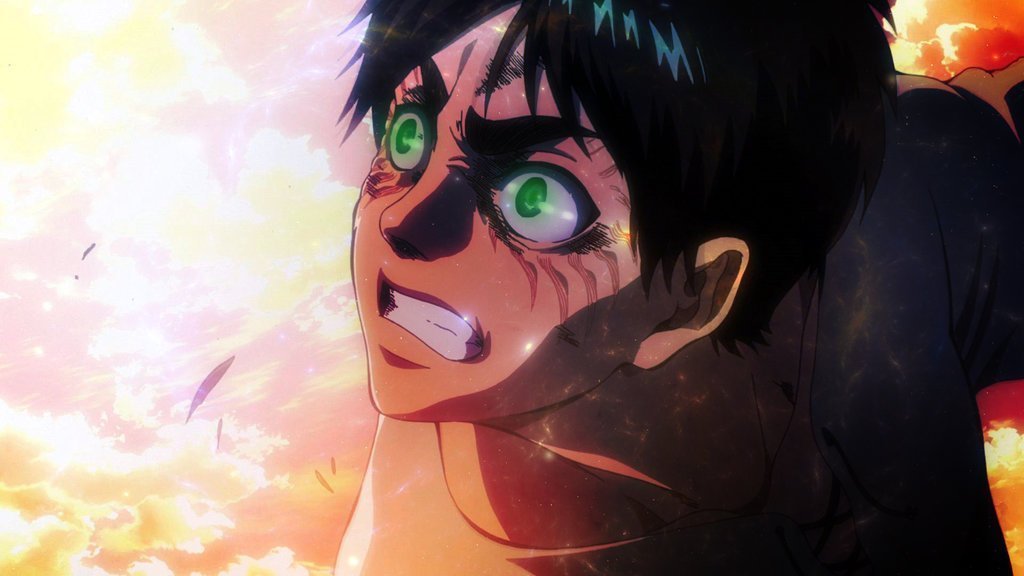 The question that is very popular among the fans of Attack On Titan is still trending, so if you are in search of the answer then this article will help you to learn it.

How Did Eren Become A Titan?

Eren is one of the most popular protagonist characters. He is a well-written character and the plot of Attack On Titan itself is one of the best stories. Their story is complex, bitter, and awesome, making it one of the best anime to watch that keeps you on edge and questioning after each episode.

Eren wants to take revenge on all of the Titans in the beginning because her mother was eaten by Titans. His first Titan power is revealed during a massacre of Titans in wall Maria. A Titan ate Eren but Eren survived in the Titan’s stomach as he was only swallowed after his arms were crushed and he got very angry after seeing the other person’s bodies who were eaten by the titan and wanted to kill the Titan.

He burst out of his stomach and revealed his titan power for the first time. At that time Eren knew taking out some blood with a goal and objective will activate the titan’s power. Eren was not able to handle the power of the Titan when he first encountered it with.

READ MORE: Is Kawaki Naruto’s Son? What Is Their Relationship?

So Mikasa helped him and got him out of his titan form. Titan has regenerating power which helps them heal their limbs for which Eren’s leg got back.

As the story further goes on we get to know that Eren got his power from his father Grisha. Eren’s father Grisha took Eren into the woods, gave him the key to the basement, and injected him with the spinal fluid which turned humans into Abnormal (mindless) Titan first.

The subjects of Ymir can turn into Titan. After Eren become Titan he ate his own father Grisha and obtained the Attacking Titan and Founding Titan power. He realized it after 5 years of what powers he has got.

At first, the transformation of Eren into Titan took a lot of stamina from Eren for which he had a nosebleed and heavy breathing.

By the Attacking Titan power, he was able to see the future and past for which he gets to know many things. The Founding Titan also has the power to manipulate and erase the memory of the people who are subjects of Ymir.

He even manipulated Grisha’s memory a little bit for which he killed the queen and ate her. Grisha has seen the future of Eren’s plan for which he somewhat cooperated with Eren to win.

The Eldia’s Royal Family was the inheritor of the Founding Titan. When King Karl Fritz of Eldia build his nation on Paradis Island and relocated his kingdom, he form three walls with the help of Wall Titans and erase the memories of his people with the help of Founding Titan and make them believe that they are the only person left on this earth and people were eaten by the Titans.

The Characters of Attack On Titan

READ MORE: Is Gintama Over? Read To Find Out!