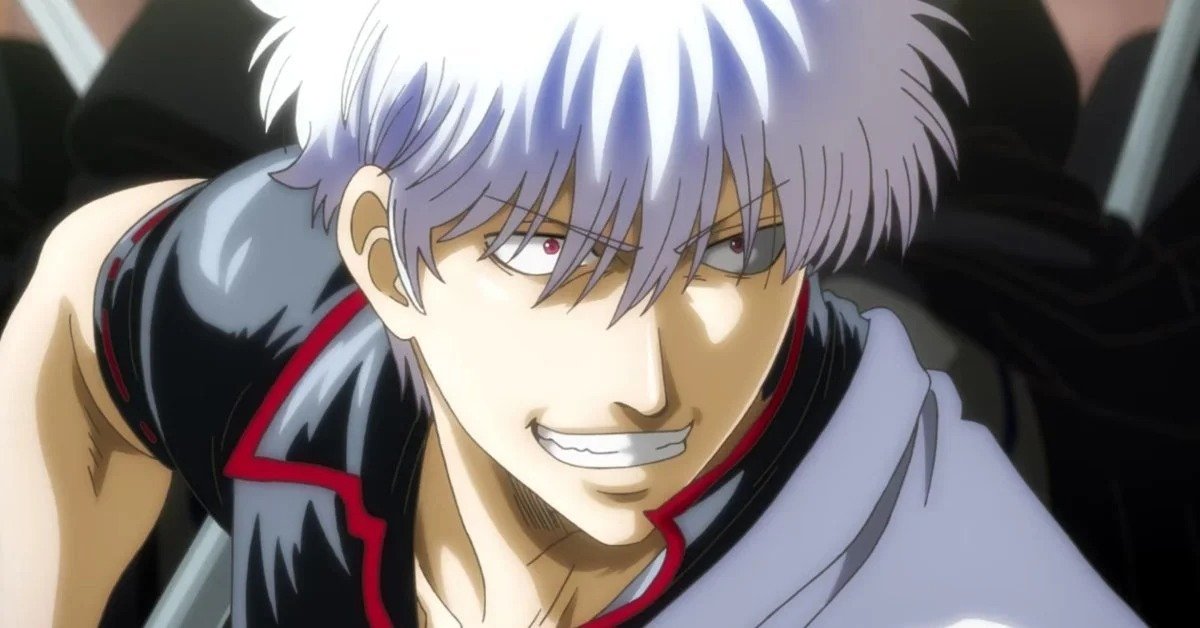 Gintama: The Very Final, popular in Japan as Gintama: The Final, is a Japanese animated action comedy film which was produced by Bandai Namco Pictures. The movie was released in 2021 and is based on the Gintama manga and anime series. Directed by the director from the anime series Chizuru Miyawaki the movie is based on a story by Hideaki Sorachi, who is Gin Tama’s original author. The movie was released on January 8, 2021.

The story of Gintama revolves around a samurai, who exists in a world where samurai are considered as unnecessary by the aliens who have taken over the earth.

Accompanying him in his not-so-significant line of work are some people which include Shinpachi, a boy with a very stern and strong heart, Kagura who always keeps her umbrella and stomach which seems to have no bottom, and Sadaharu, their huge pet dog.

These people are ready to do any type of work for money and this sometimes lands them into situations that are dangerous as well as hilarious.

If you have not yet watched the series, you can start watching it. It is available for streaming on multiple platforms like Crunchyroll, Hulu, Disney+, and ESPN+ to name a few. Those who are interested to watch this series will have to have access to any of these platforms to watch this series. To know what the series looks like, you can watch the trailers of this series which are available on YouTube. Watching trailers would give you a very clear idea as to what the series is about.

ALSO READ: How Strong Is Sailor Moon? Did She Revive Sailor Saturn?

The journey of Gintama started in 2006. After entertaining people for about 15 years, bidding goodbye to the series is a difficult thing for the fans because it is one of those series that anyone would never like to end. The movie was announced in August 2019 by the manga’s final 77th volume.

Well, sadly, Gintama has finished with the release of Gintama: The Very Final. The film is a conclusion to the storyline of the anime series. Very evidently, it was difficult for some of the fans to accept that the series has ended and there is nothing more to it. Some of them were expecting that there might come something more but the reality is that there is nothing more to it. Gintama concluded with the movie Gintama: The Very Final, in 2021. Any information which claims that something more is coming is absolutely a false claim.

There is nothing more left to be shown. Some of the movies and shows touch and heart so much that you feel like they must go on and on and should never end. Gintama was one of those series. The storyline and plot of the series were so relatable and entertaining that the fans started watching the series less for the plot and more for the characters.

It is indeed a disappointment that the series has now ended but I think that we all must understand that it is better to end the series by giving it a good ending with a satisfying for the audience and is justified to the characters, rather than dragging on the plot unnecessarily and ruining the whole experience for the viewers.

Most of us are very upset about the ending but what we all must appreciate is that the series ended on a good note. We are all very satisfied with the way things ended in the series and the makers of the series must be applauded for creating such an amazing masterpiece.

ALSO READ: Is Kawaki Naruto’s Son? What Is Their Relationship?