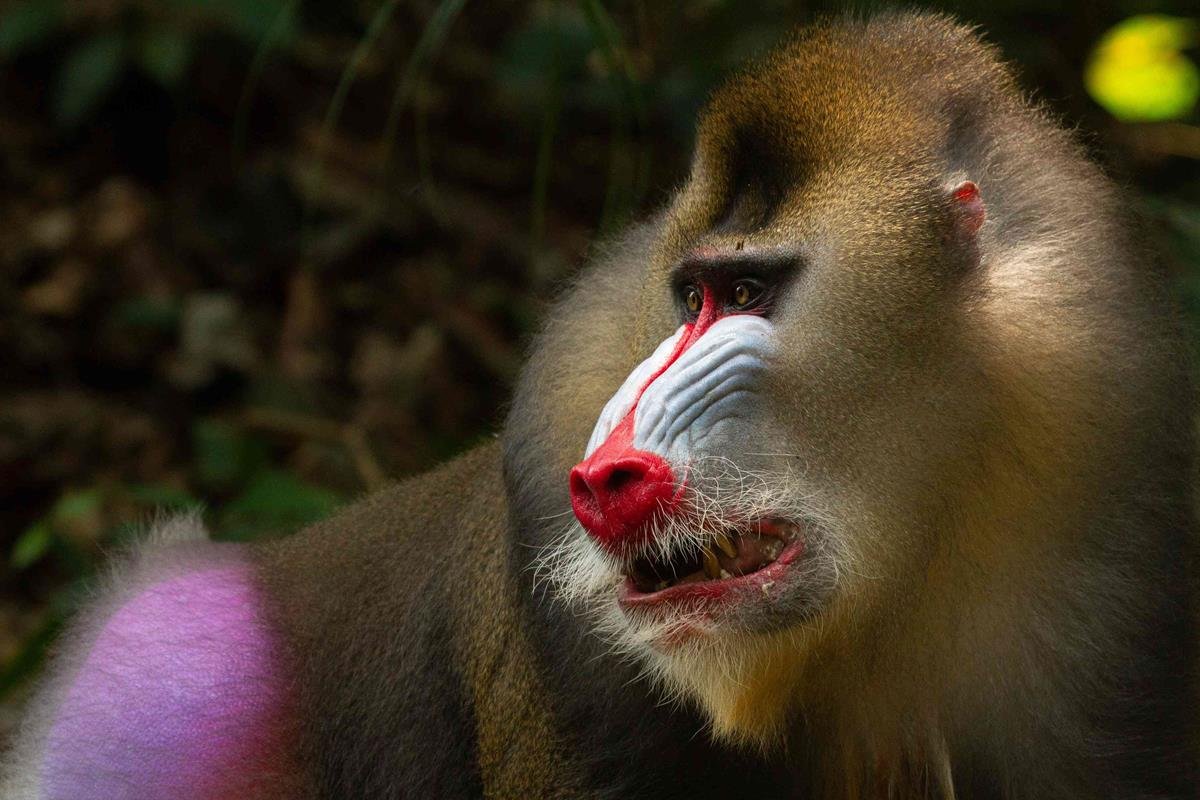 Can you imagine a life without colors? Can you imagine a monochromatic life that is visible only in black and white as shown in the 90s movies? It is one gloomy task to imagine so hence this shows colors are one of the most important parts of our lives. It is the top priority of any type of visual communication.  Although it is not a necessity it helps us identify objects and indirectly brings life into them. How would we differentiate between a white tiger and a yellow tiger or a white dove and a grey dove without colors? ‘Life in colors’ is one such documentary that talks about colors from the point of view of animals. The appeal of the show is the unique perspective taken up on the significance of colors. This British-Australian miniseries was launched in 2021 as a nature documentary. It is whole-heartedly and very warmly narrated by David Attenborough.  It has been marvelously written and directed by Adam Geiger. The show was launched on BBC One (British free-to-air) network and has been produced by Sharmila Choudhury, Rachel Higgins, and Carolyn Johnson. The executive producers of the show are Colette Beaudry and Stephen Dunleavy. It has three episodes that were aired from 28 February 2021 to 22 April 2021. The first episode was shown on BBC One while the last one was shown on Nine Network. One can catch up with episodes currently on Netflix.

The first season of the show showed success and caught the attention of many people in the media world. We can hope for a second season full of livelier colors blended with pretty hues of sentiments as we saw in the first one. Unfortunately, there is no official announcement regarding this matter.

Life in colors delves into the interesting and numerous roles that colors play in the animal and nature’s life. The multi-colored universe of nature is very beautifully embraced through the camera lens which makes it all the more appealing to watch. Some of the various locations to embrace this fresh concept were Central American Beaches, Scottish Highlands, Costa Rican forests, etc. The scenic and vibrant backgrounds and environment help to convey the concept more authentically.

The first episode called ‘Seeing in Colour’ helps us see the vast range of tones and shades that exist among animals above land and below water.  There is one stunning shot where we get to see the unconventional underground world. There the Peacock Mantis Shrimp came up which is said to have 12 color receptors. It was also shown how only Blue Moon Butterflies can see certain spots on flowers that humans cannot see unless they take the help of advanced technology. There were also a few scenes on frogs of different colors where we got an insight into their life and vision of life literally. The chromatic intensities and clarity of visual impact seem to get better with each episode. The vibrancy of nature was a perfect fit for David Attenborough’s narration style and voice. It is not only bound to hold the listener’s attention but also fascinate them.

The second episode was named ‘Hiding In Colour’ and as the name suggests it showed how animals use colors to hide. This is used as a defense mechanism. Predators like Tiger use the colors as a tactic to hide while preying. Another interesting fact portrayed was that flamingos gain their color pink from the substance to eat. The third episode exposes the modern technologies that are used by wildlife experts to film nature and animals. There are specialized cameras and devices to study and understand the chromatic world of animals.

At the end of the documentary, Mr. Attenborough stated, “We can use color to protect the natural world for all future generations.” This meant the intense study and deep analysis of the visions of nature and animals is again a heavy reminder that we must take a genuine interest in maintaining the well-being of our ecosystem. Hence, the wildlife too because they help in balancing it. We must take our own initiatives in understanding all types of animals because even though they view the world differently they need us as much as we need them. The surprisingly broad contrast in the way humans see colors and animals is legitimate evidence of that. Marco Vito Oddo mentioned on Collider that “Nature Documentaries often reveal beautiful moments our limited vision cannot see and that’s even more true for Life in Colour.”

David Attenborough is a renowned author and natural historian. Hence, he was a perfect fit for the show as the narrator. He was even well perceived by the audience.

The trailer for season 1 is available on Youtube, Netflix, and BBC websites. The season 2 trailer is not available as of since its information is still very uncertain and unknown. Check out our articles for other entertaining articles.