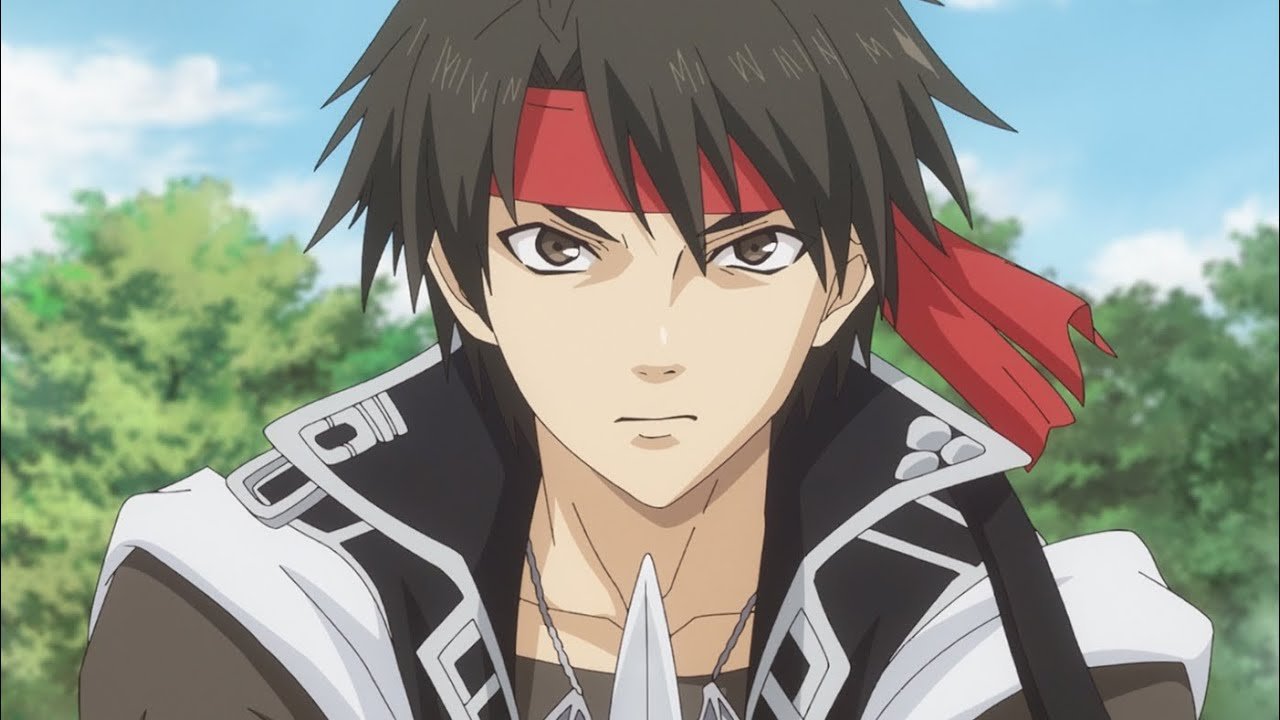 The story of Sorcerous Stabber Orphen first began with a light novel in Japanese but it was the amazing storyline that pushed creators to give it more versions of the display. The novel had sold over 14 million copies by the year 2019. Not just the creators but the audience was excited for the next versions as well. After the novel which is written by Yoshinobu Akita, the story was stretched into a Manga.

The first time or first/original edition made of anime had 26 episodes and was aired in the year 1998 in Japan and in 2001 in America. After this, they had another season called Sorcerous Stone Stabber Orphen 2: Revenge. This season was launched in 1999 in Japan and in 2003 in America. Here are all the details we know about Sorcerous Stabber Orphen Season 3 Release Date.

The remake that was launched in 2020 to celebrate the 25th anniversary of the franchise had a total of 14 episodes. Only 13 were aired though. Initially decided to air in 2019 this series was eventually aired in 2020. Then there was season 2 called Sorcerous Stabber Orphen: Battle of Kimluck which aired on January 20, 2021. This one had a total of 11 episodes. Its last episode, episode number 11 called Draw Your Bow At My God, Apostate aired on March 31st, 2021.

Ever since that ended people have been eagerly waiting for a renewal announcement from the network as they absolutely loved the remake and original series. In case you too are a fan of the series and are desperately waiting for the announcement about season three and also its release then read along and discover all we have collected for you.

The main character Orphen is definitely set to be in the next season as well. Then we have Claiomh Everlasting and Majic Lin who have joined Orphen on his journey and intent to stay with him. Other such are Leki, Volkan, Dortin and Licorise Neilson. In the supporting cast, we shall have Azalie Cait Sith, Childman Powderfield, Heartia Arienford, Flameheart, Leticia McCredy, Stephanie, Lai, Eris, etc.

Will There Ever Be Sorcerous Stabber Orphen Season 3?

Yes, the show is now a sure shot. There are many people who are desperately awaiting the series’ return to the screen but more importantly they miss seeing the characters on screen and their story. Such ones always want to know more and do whatever they can for that. For these people, we have the previous series.

They can always watch them again and go down memory lane. Or they can read a light novel. Those are the beginning of the whole franchise and shall give a deeper insight into the show’s creation. The audience has about 30 such on their hand to go through. Apart from this, there is also Manga that might pike the interest.

The anime is available on Funimation to watch.

Will there ever be Sorcerous Stabber Orphen Season 3?

Yes, it is available on Netflix.

Where I can watch Sorcerous Stabber Orphen?

You can watch the show on Funimation.

How many seasons are there for Sorcerous Stabber Orphen?

Total there are 2 seasons for this show.