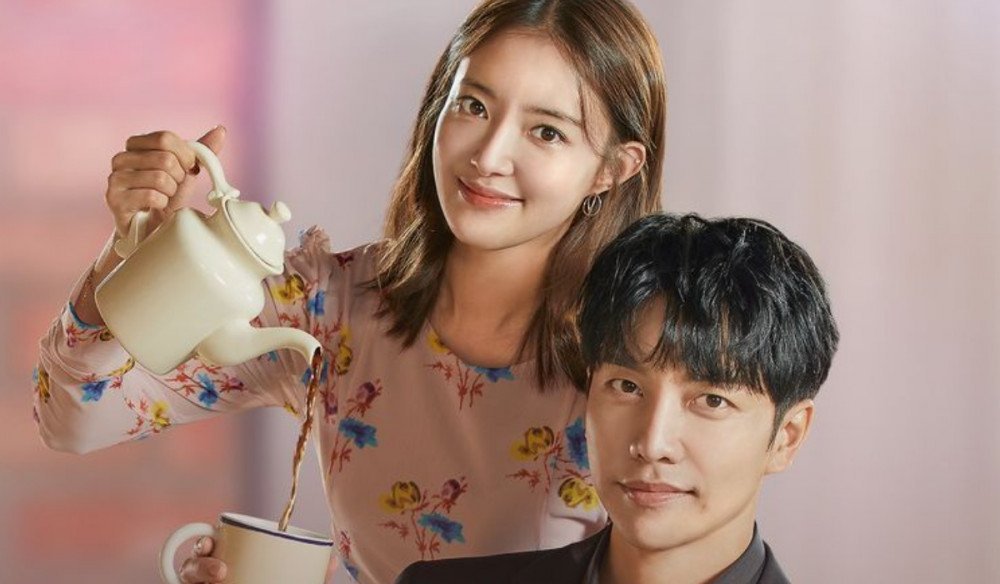 Another legal drama gets added to the list of this genre that is winning hearts and earning a lot of attention and praise, and it is none other than the legal romantic drama The Law Café. The major reason that legal dramas earn this much popularity is simply the way they bind the viewers because of the mystery, dispute, love, and drama.

The Law Café is based on Love According to the Law by Noh Seung Ah. It was written by Im Ji Eun and directed by Lee Eun Jin. It dropped with its first episode on September 5, 2022, and immediately became a hit by earning positive reviews and critical acclaim.

The fans are eager to know everything about the show and to be updated about it, and we are here to serve that purpose. We have got you covered with all the details on its soon-to-be-released episode and about the series. So keep scrolling and reading.

The high-rated and praise-worthy series The Law Café has gained a place that is doing wonders in the viewers’ hearts. We know you do not want to wait for the series to release its episodes soon, especially after watching the first episode, which has just wowed all of us. And guess what we have got a good piece of information which is the anticipated official date of release of the next episode for you. Episode 3 of the series is all scheduled to be released on September 12, 2022. So, mark the dates now and set the reminders before you forget it and, in turn, miss the episode. If you are about to start the series, then this is the right time because, by the time episode 3 is released, you will be done with the first two episodes and can catch the series easily.

READ MORE: Get Smart With Money Review And Ending Explained!

The Law Café, directed by Lee Eun Jin, is a telltale of love. It is the story of the love of a former prosecutor named Kim Jeong Ho, who is also known by the name Monster Genius. It now is a building owner and a pretty lawyer with a dimensional personality named Kim Yu Ri, who also won Miss Korea and now owns a law café after leaving a job at a law firm. The series will take you through the incidents that occur when they come face to face after Yu Ri becomes a tenant at his place. Since the show is called Law Café, it means that you will get to see both of them too. There is a law firm also running a café, and you will get to witness what happens here too.

Haven’t watched the trailer yet, and still thinking about whether to watch the series or not? Do not worry or think much because we are here to solve all your problems. You can watch the trailer now to get a glimpse of the series. It is available on the official channel of Viu called Viu Singapore on YouTube. And there is not just one trailer to enjoy. Rather three trailers have been released for the viewers to watch, understand and decide to watch the series. In terms of the trailer of episode 3, nothing has been released yet, but if we get any update, we will make sure to inform you immediately. So stay in touch.

Where To Watch The Law Café Season 1 Episode 3 Online?

Have you decided to watch the series, or are you already watching the series and want to know where you can up with the next episode? Then let me give you the final piece of information. The legal series The Law Café is available to be streamed on Viu and Viki. Two episodes have been released, and both have received amazing reviews. So, choose your preferred platform now to watch the next episode and the turn that the story will be taking in the coming episodes.