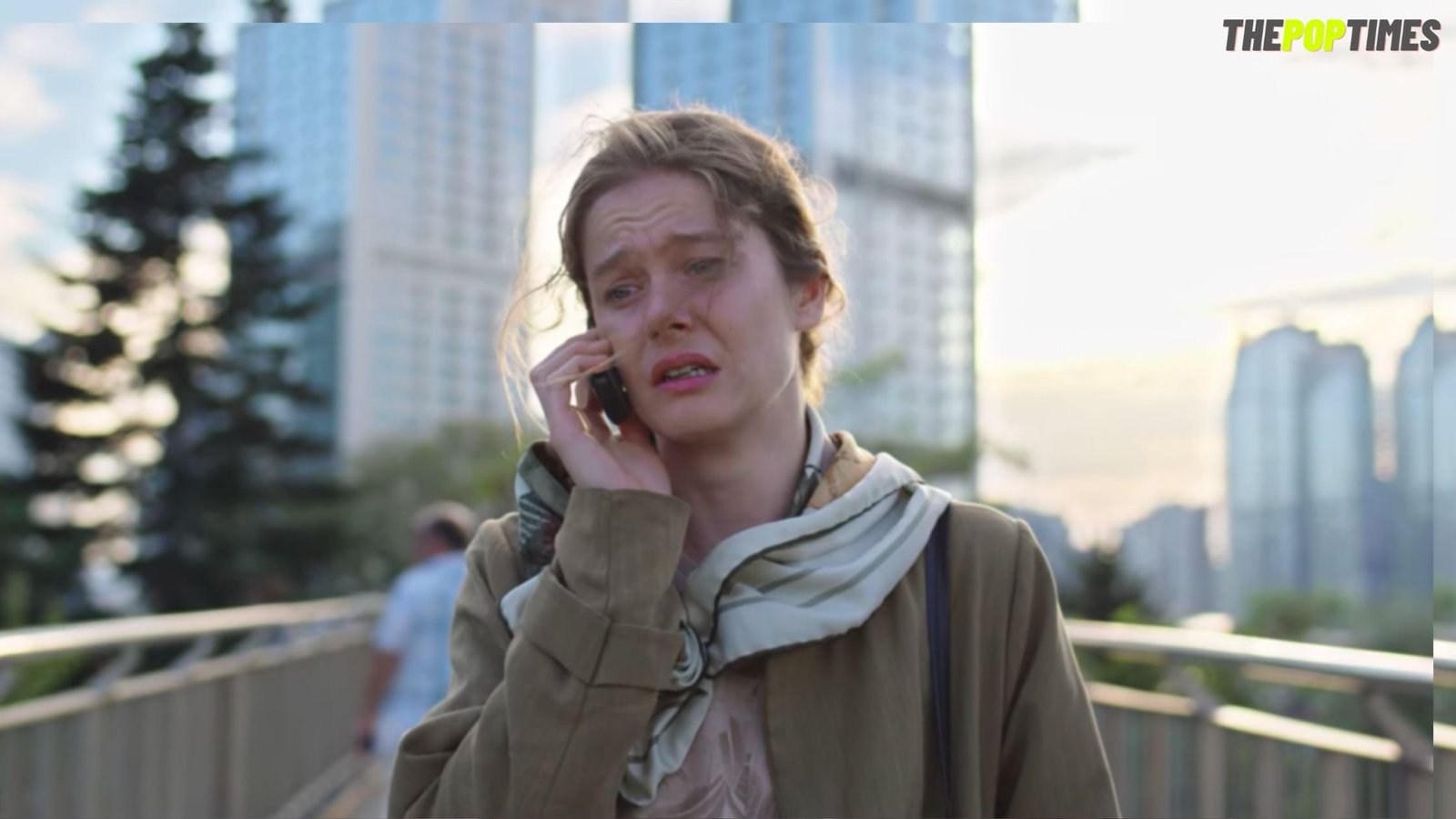 Fatma, a Turkish web series has just premiered on Netflix. This crime thriller drama series will totally keep you hooked up until the end. Fatma has a very unique storyline that differentiates it from the others. Many of the questions remained unanswered and were answered at the ending of the series and therefore we are here for you. So, let’s get straight into Fatma Ending Explained.

The story revolves around Fatma Yilmaz who is a cleaning lady and works in several houses. Her Husband, Zafer has been missing since he was released from jail after completing his sentence. They both fell in love with each other when they were young. They had a boy named Oguz who has autism.

Ismail and Kardiye are their neighbors and Ismail is basically seeking some sexual interest in Fatima after Zafer got missing. The series covers how Fatima tries to find her missing husband and gets entangled between her heart and her mind. She keeps visiting places to find her husband, but she cannot get any clue. She also works as a cleaning lady for Bayram, who was a partner with Zafer.

When she kept asking Bayram where his husband was, he told him that Zafer owed some money to Sevket, and maybe that’s why he is hiding. Fatma goes to him, to ask about her husband, and apparently, he did owe a lot of money to Setvez. Fatma steals Bayram’s gun and kills Setvez. Setvez and Bayram used to be business partners but they weren’t anymore.

While police were looking for the culprit, Fatma shows the gun to Bayram and he understands who was behind the Setvez murder, while she kept getting calls from an unknown number and she thought it was Zafer. When she was called by the police she gave a false statement by saying that His husband went in for false accusation when police said Zafer was the one who killed Setvez.

Bayram wanted to meet Fatma very soon to settle everything and that’s why he made one of his bodyguards keep spying on her. Bodyguard then goes to her and gave her the money for killing Sevket. He also tells her Zafer pays many of them money and she will have to pay them back. He asked everyone for money to take care of his sick son. She kills the bodyguard too.

Fatma meets her sister, Emine who is very opposite to her, she is very rich. She doesn’t like to talk about her past at all. It seemed like they had a very traumatic childhood. Bayram with one of her bodyguards, Yusuf meets Fatma finally. Bayram explains to her that Ekber, the owner of the mall where she works as a cleaning lady will kill him because Setvez was murdered. Everyone thinks he is the murderer.

So he gives her drugs and tells her to murder Ekber too. Events take a turn when Fatma pushes Ismail down the building and he gets killed. Ismail said that he will be selling the house where she is living currently and if she doesn’t want him to she should give her body to him. It turns out, Ismail was the one who was calling her not Zafer. She kills him too.

Things change when Sidar, a lawyer from Agrah Enterprises tells Fatma that his son had false accusations in the accident where he was killed. He tells her that Zafer took her liberty from the jail and the blood money in exchange for closing the accident case of his son going between Oguz and Agrah Enterprises.

Arzu was the owner of the firm and her son killed the Oguz in an accident. Later on, he was held accountable for the accident rather than Arzu’s son. While Yusuf was taking Fatma to the mall, Fatma killed Ekber too. After the incident, Yusuf tries to take Fatma to Bayram as now everyone will think he killed Ekber.

They both didn’t know she is going to murder him that day. Yusuf tries to ask her where the gun is but she never gave an appropriate answer. He told Fatma that Zafer is hiding in her home village. Yusuf also tells her that Zafer went to jail to protect him. Before he went to jail, Ekber told Yusuf to shoot Setvez in his foot as he back talked to him and Zafer had to take the blame. Fatma kills Yusuf too.

Fatma Entangled In Her Own Mess

Now, Fatma just wants Zafer to pay back for what he did to their son. She wants to kill him. The police were behind Fatma but she managed to reach her home village, Dodurga. She then calls someone and then Zafer is arrested when she meets him.

Turns out Fatma and her sister were sexually assaulted in a barn and that’s why her sister, Emine ran away from that village that day and Zafer married her in pity when villagers shunned her.

She receives a letter from Istanbul Prosecutor’s office where she is told to pay back for the car damage his son was hit with. She goes to Agrah Enterprises to meet Sedar where she burns the whole place down in revenge.

But, The enterprise drops the charges of fire on her as they didn’t want to open her son’s case file again. Emine gets Bayram arrested. While trying to escape from the police, she confronts her sister and runs to the terrace. They both had a conversation about everything they were running from and Fatma commits suicide, by jumping from a terrace as she thought she was the one who killed Oguz and she took many lives too.

1. Why Ekber will Kill Bayram, did they have some connection?

Actually, when Yusuf was telling Fatma about the incident that led to her husband going to jail, he told that Ekber was the one who told Yusuf to shoot Setvez in his foot as he talked back to him. Ekber couldn’t take any charges for it neither Bayram and Bayram don’t want Yusuf to go either.

As Zafer was the newcomer they passed the blame onto him. But as Fatma Killed Setvez, police will someday realize that everything was false, Ekber was the one who has to go to jail but instead there were false accusations. So, Bayram doesn’t want the case to come up to that point where Ekber could be his life threat.

2. Why Fatma and Yusuf and Bayram were so desperate for the gun?

Whenever Yusuf asked about the gun, Fatma lied and said she needed it and Bayram was desperate for that gun too. Turns out, the gun was of Zafer and they both needed it. Bayram needed it because if the police find out the gun by which Setvez was killed.

The blame will go to Zafer and Fatma wanted the cops to take him behind bars as she wanted to take an act of revenge on what he did to their son. Fatma called the cops before reaching the village, she told them that she found a gun by which a murder has taken place. She gave that gun to Zafer and he was arrested.

3. What exactly happened and why Emine avoided Fatma?

Emine got away from Fatma when they were sexually assaulted by a man in a barn, Fatma burned that place down when she was young, and the same thing she did to the enterprises. Emine ran after that to forget all the memories she had. Fatma pushed Emine from the house as a woman wanted to marry her off and she was saving her.

From that time, Fatma’s life became hell where villagers shunned her for being raped and giving birth to a sick son, which was the result of the sin she did. Emine stayed away from her as she Never wanted to feel things of the village and bring back the memories. Fatma reminded her of the village.

There are fewer chances for season two to be made as the main character dies at the end. So what are your thoughts on it, hit them in the comments section.

MUST-READ| The One Ending Explained: Was The Show Worth Watching?